Richard Schmidt purchased this new Dodge Challenger Convertible when he returned to Vietnam to serve his country. He and his wife enjoyed driving their beautiful Mopar around the country for a while, but the muscle car eventually flipped because Richard and Kitty had three children. 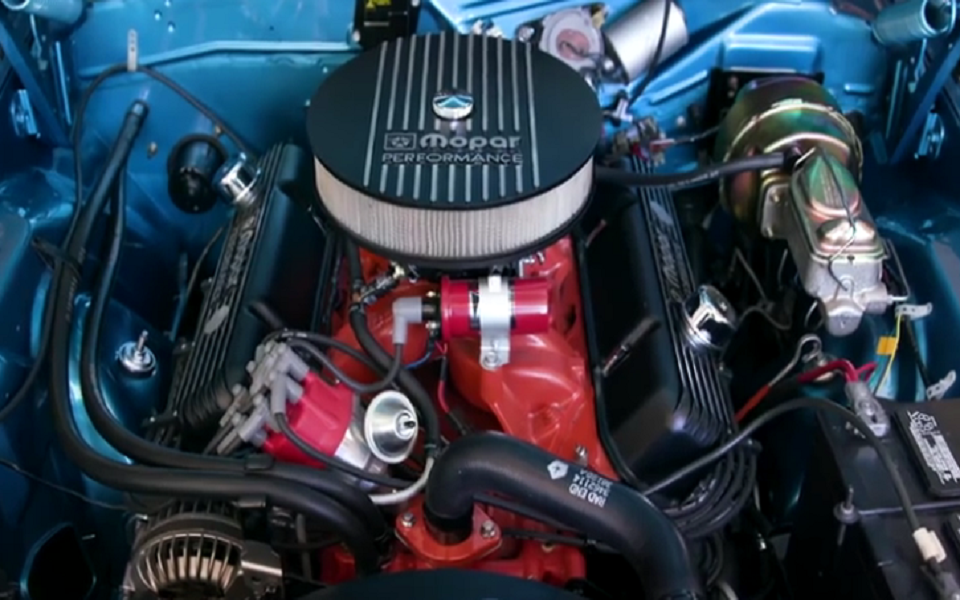 For years, Richard wanted to restore his 1970 Dodge Challenger R/T Convertible, but never had time to do it.
Kitty was diagnosed with breast cancer in 2008 and died five years later. Seeing her father sad and lonely, her son Brian Schmidt decided to bring her Mopar back to life, fulfilling her elderly father’s lifelong vows.

Watch the video brought to you by Hagerty to see the full story of Richard and his muscle car.