After a slew of rumors about an all-new, flat-edged design for the Apple Watch Series 7 last year, it ultimately didn’t. Get ready for round 2, because the rumor is back.

We remember a real conspiracy during the leak period before the Apple conference in September 2021. The very reliable Jon Prosser announces that he has received real photos of the next Apple Watch, and offers us 3D renderings of the latter in order to protect the source of the information.

In the images, we see the Apple smartwatch sporting flat, non-rounded edges, in the same way as the iPhone 12 released the year before. Jon is sure of himself and this change in design makes sense, given that it hasn’t changed much since the Series 4.

But thunderclap during the official announcement: the design of the Apple Watch Series 7 does not change, and simply enlarges the screen. It was then that Jon Prosser theorized about a last-minute change from Apple, which would have suffered a setback in production.

With some supporting evidence, there is reason to ask questions. And while the health situation is calming down a bit, we have the right to think that this new design should finally arrive for the Apple keynote of September 2022.

ShrimpApplePro is a new Twitter account with a crazy name but reliable information. It has already proven itself, and it just announced a few days ago the arrival of flat edges for the next Watch.

Heard from source today that there is a flat front glass display for apple watch display. High chance that this is the front glass for the Apple Watch Series 8.
Haven’t heard any on how’s the redesign housing nor which model yet.
illustration image only not real. https://t.co/uC6i22Q0aZ pic.twitter.com/DmWh8FOZGE

I heard from my source about the existence of a flat glass display for the Apple Watch. There is a good chance that it is the Apple Watch Series 8. I have not had any info on a change in internal structure or which model it is exactly. The image is only an illustration.

In addition to this change, the screen glass should also be flat, similar to the iPhone 12 and 13. This should provide a little more resistance, given that the glass of previous Apple Watches is slightly curved and therefore more sensitive to impacts.

Jon Prosser returned to the charge the next day with a video showing new 3D renderings to confirm once again the arrival of this new look.

It is true that these finishes are very successful and we hope to see them arrive in a few months with the iPhone 14. 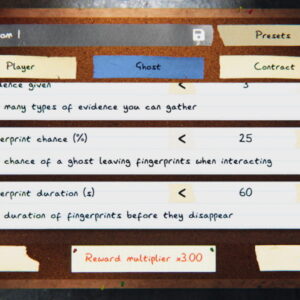 How to get custom difficulty multipliers at 15x, 20x or 24x in Phasmophobia

Phasmophobia has added another layer of difficulty where you can customize how challenging a match against the AI ​​ghost will be. Previously, players could only choose between… 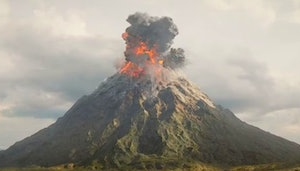 the penultimate episode of the rings of power is upon us and while the journey has been quite slow and arduous at times, the crisis in Middle-earth… 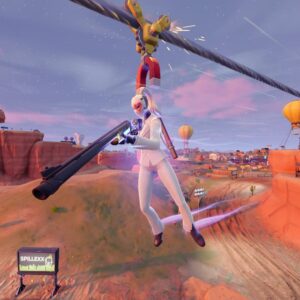 Although Fortnite Chapter 3 Season 4 may still be young, players are eager to finish the Battle Pass for their exclusive Spider Gwen skin. Fortunately, Week 3… 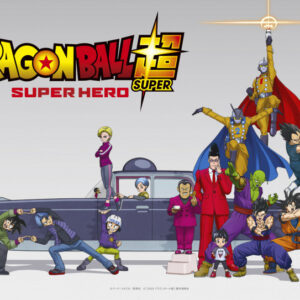 news culture Dragon Ball Super Super Hero: Gohan Beast, Orange Piccolo, we explain the new overpowering transformations to you Published on 06/10/2022 at 07:00 With the release… 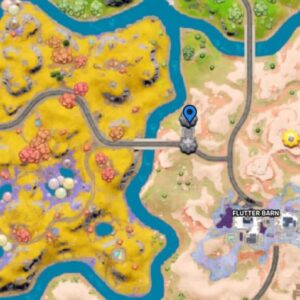 Where to find The Driftwood in Fortnite Chapter 3 Season 4

Fortnite Chapter 3 Season 4 doesn’t just house new named locations; there are also dozens of new landmarks. These are small areas on the map that need…