A new Call of Duty: Modern Warfare 2 leak has provided what could be the first look at operator skins for footballers Neymar and Paul Pogba, as Activision and Infinity Ward’s FPS game nears its full release. and CoD players anticipate the arrival of Warzone 2.

As noted in our Modern Warfare 2 review, the latest CoD has a renewed focus on characters and their dynamics, with each Operator expected to play a larger role in Modern Warfare 2’s upcoming Spec Ops mode. , however, are gearing up for the full online experience with new kill streaks and all-new Modern Warfare 2 maps. of PSG Neymar Jr.

Reputed Call of Duty data miner CodSploitz reportedly discovered the upcoming Operator skins after digging into Modern Warfare 2 ahead of its full release. While it might have been more fun to see them both skirting the battlefield in their respective football uniforms, Neymar and Pogba are instead decked out in conventional, but bright yellow, special forces combat gear. Here is Neymar:

And here is Paul Pogba: 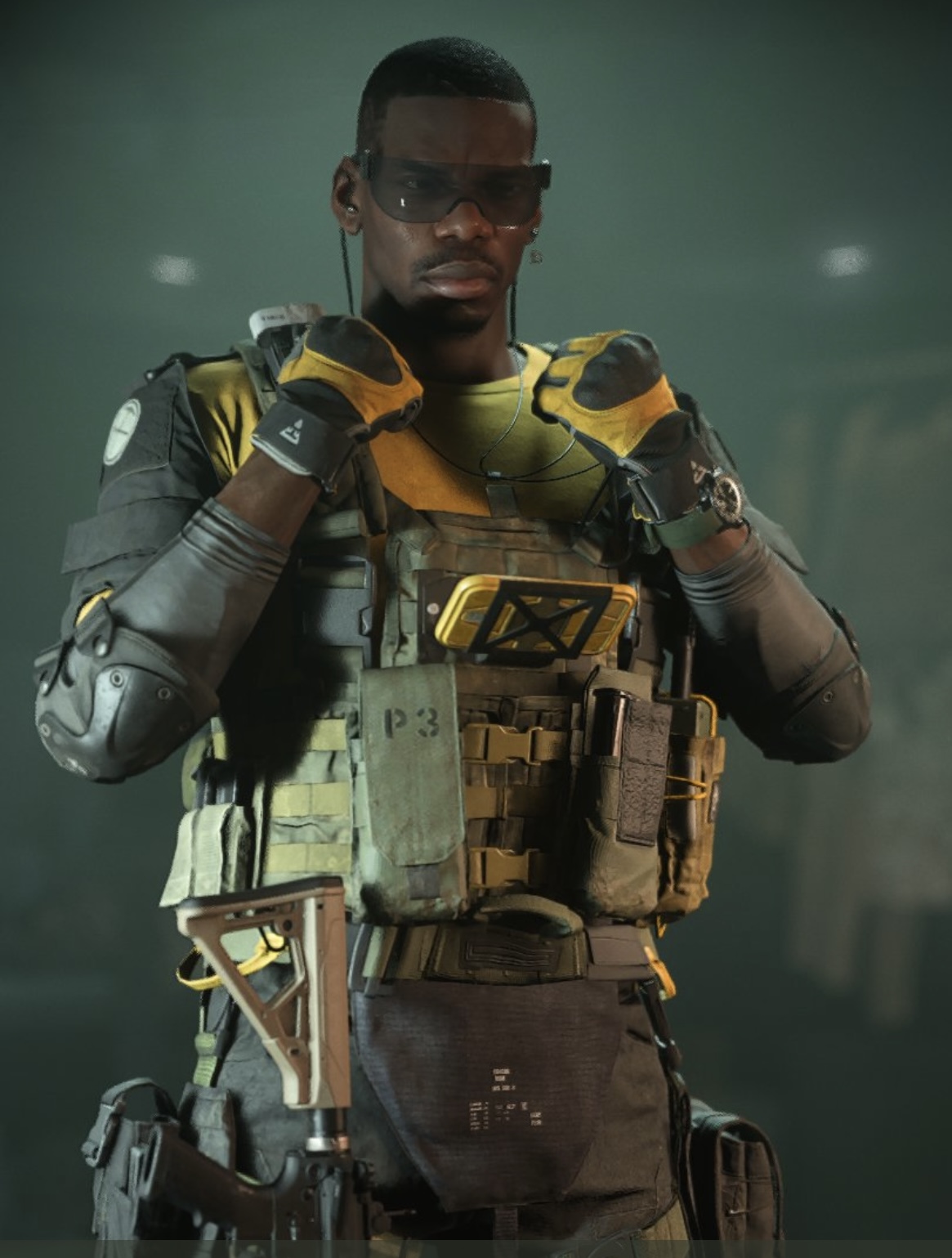 It wouldn’t be the first time soccer stars have gotten involved in major multiplayer shooters, with Neymar a confirmed fan and occasional PUBG tournament player. There are also rumors that his PSG teammate and sometimes GOAT Lionel Messi will appear as an operator in Modern Warfare 2, but this has yet to be confirmed.