Skip to content
Home jeu vidéo Cyberpunk 2077: A movie or a Live Action series after Edgerunners on Netflix? CD Projekt RED expresses itself

news culture Cyberpunk 2077: A movie or a Live Action series after Edgerunners on Netflix? CD Projekt RED expresses itself

Born from the fertile imagination of author Mike Pondsmith in 1988, the universe of Cyberpunk 2020, then RED, continues to expand more than thirty years after its birth on paper. After video games, comics and animated series, could a Live Action project see the light of day? CD Projekt RED does not close the door to this idea.

Cyberpunk 2077, the movie or the Live Action series?

CD Projekt RED counts well capitalize on the universe of Cyberpunk 2077, and offer many stories based on a lore that is rich and just waiting to expand ever more. Many comics already enrich the video game and therefore by extension the paper role-playing game. Polish studios reached a new milestone on September 13, 2022 by offering fans, but not only, a Japanese anime series on Netflix titled Edgerunners.

This anime, qualified as standalone by its creators (CD Projekt RED and Studio Trigger) allows Netflix subscribers to discover the dystopian city of Night City from a new perspective, that of the edgerunner David Martinez. Given the success of the series and the interest of the general public in the “cyberpunk” genre, Polish studios are considering several ways to enrich the game universe. Are live action films and/or series among the options put on the table by CD Projekt RED?

You can make a live-action movie with a huge budget, but I’m a big fan of low-budget movies. (…) With a good idea to tell about a Charcudoc, you can simply show an overview of the city. You can do this by focusing on the character, his emotions. – Bartosz Sztybor (Narrative Director, Screenwriter, Producer – CD Projekt RED)

Whether League of Legends with Arcane or The Witcher 3: Wild Hunt with The Witcher, sometimes all it takes is one series to revive players’ interest in a video game. It is now the turn of Cyberpunk 2077 to experience a resurgence of interest following the broadcast on Netflix of Edgerunners produced by Trigger studios. Indeed, the Steam platform (PC) accounts for no less than 20,000 players on average since the release of the anime with a peak of 85,555 concurrent players recorded on Sunday, September 18, 2022. Cyberpunk 2077 has even returned to the top of sales on Valve’s platform, the 50% promotion helping a lot. The output of the Phantom Liberty major expansion should also bring fans to the title in the still undetermined future. 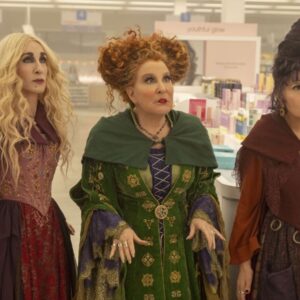 I smell… a sequel that should never have made it past the gates of Walt Disney Studios. Yes Yes, Hocus Pocus 2 is here, and the Sanderson… 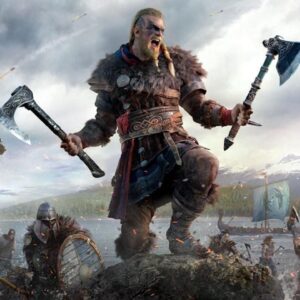 Ubisoft, Bungie, and Others Working on Stadia Save Transfers – Golden News

Several game companies, including Ubisoft, Bungie, and others, are working to allow gamers to transfer their game saves from Google Stadia. See also  EA will shut down… 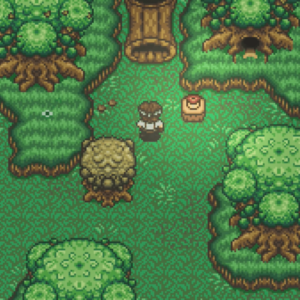 Airoheart is a new Zelda-inspired indie today that is giving A Link to the Past fans some serious déjà vu. See, I love almost all games like… 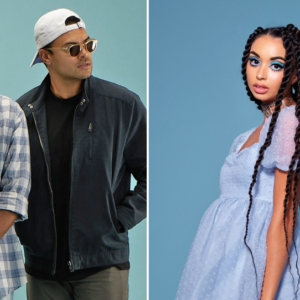 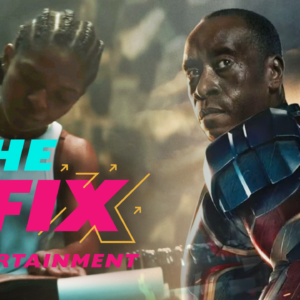 Why is Marvel upgrading Armor Wars from Disney Plus to a movie?

Marvel is taking the Armor Wars Disney Plus series and turning it into a movie. Could this be Iron Man 4 in the #MCU? The studio was… 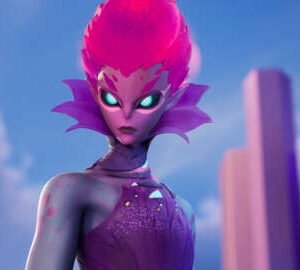 We’re only a few weeks away from the start of Fortnite Chapter 3 Season 4, but much of the Fortnite community already has their eyes set on…