destiny 2 season 18 is on the horizon and is shaping up to be a success. As the narrative moves towards the end of a decade-long story, we are more excited than ever to finally discover the truth about the Traveler and the secrets of Light and Dark.

New seasons of Destiny 2 always bring surprises, but Season 18 seems to mix new content with throwbacks, possibly harking back to the original Destiny. With a ‘new’ raid, an overhaul of the Arc elemental class, PvP changes, and other quality of life improvements on top of the season, players have a lot to be excited about in the coming months.

Season 17 is scheduled to end on August 23, which will take players right back to the start of Season 18. Season launch events typically occur at the same time as the regular weekly resets on Tuesdays at 10am PDT. / 1pm EDT / 6pm BST / 7pm CEST.

The release coincides with Bungie’s. Destiny 2: Lightfall Prerelease, which is happening an entire season earlier than expected. This is when Bungie will reveal the name of Season 18 and a preview of where the story will go next. Bungie claims that Lightfall will resolve some of the franchise’s biggest plot points when it launches in 2023.

Bungie often needs time to do server maintenance between seasons, so be prepared for Season 17 to end a few hours before the reset time. During this time, players will not be able to log into Destiny 2, so make sure to complete any open quests or seasonal rewards a few hours before the season launches. Similarly, once the new season starts, server overload can cause login issues that often last an hour or two, so players may have to try multiple times to access the season. new season once available.

See also  Ghost Recon: Does the end of Breakpoint announce the arrival of a new episode? Several clues

When it comes to the name of Season 18, Bungie has followed the usual practice of referring to it as “Season of the [REDACTED]”. The full name of the season will be revealed much closer to the release date. 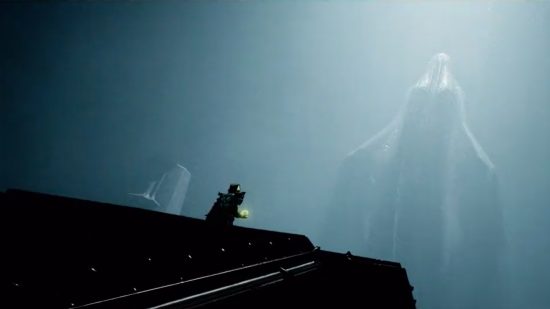 The Season 17 campaign culminated in players’ first look at The Witness, which will likely continue through Season 18. Players know little about Witness, except that the entity is the leader of the Black Fleet that caused Io, Mars, Titan and Mercury. disappear before the Beyond Light expansion.

Players who purchase the game’s Season Content Pass, which they will already have if they purchased the Beyond Light expansion, can look forward to several weeks of story missions and access to a seasonal activity.

This coincides with the content players receive each new season, along with an exotic weapon, though Bungie has been unusually tight-lipped about details of next season’s weapon. In recent seasons, pass holders have also gained access to a seasonal artifact, which they can level up to unlock armor mods. 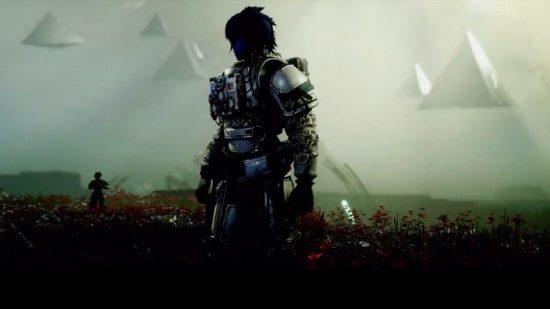 Following the recent Void and Solar revisions, Bungie has already shared that there will be an Arc revision in the game. Projected to debut at the start of Season 18, the hotfix will likely work similarly to the previous hotfix.

In preparation, players must unlock skins and shards of the Arc class. This approach allows more flexibility for players to customize their character builds to fit their unique playstyles. Like the Void, Solar, and Stasis elemental classes, there will likely be a number of quests to complete to unlock Arc skins and additional objectives to unlock shards.

See also  The LEGO Harry Potter Anniversary set is back in stock! 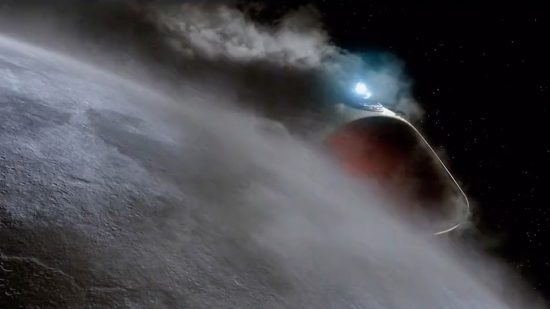 What is the new Destiny 2 raid?

In addition to the new seasonal content and Arc subclass overhaul, Season 18 will also feature a ‘new’ raid. However, Bungie is bringing back a raid that first appeared in the original Destiny. This isn’t the first time we’ve seen recycled content get a fresh coat of paint, with the Vault of Glass rework and the now-abandoned Leviathan in Season 17 being two previous occasions of this happening.

Some members of the community speculate that the returning raid is King’s Fall, which appeared in the original Destiny as part of The Taken King expansion, considered by many to be one of the best expansions in the franchise’s eight-year history. Savathûn’s references to the rise of The Taken King imply that the raid’s main boss, Oryx, could return to the game in some form. Therefore, there is a strong chance that players will get a chance to play a reworked version of the classic raid.

Others suspect that the next season could see the return of Rasputin, which could make the next content release a season of SIVA. This implies that the returning raid could be Wrath of the Machine.

The final candidate for the returning raid is Crota’s End, though some argue that the raid is too short and the developers would have to tweak it significantly to fit with Destiny 2’s current meta.

Bungie has already revealed information about the raid to give players adequate time to prepare. The raid will go live on Friday, August 26 at 10am PDT / 1pm EDT / 6pm BST / 7pm CEST, and Contest Mode will be enabled for the first 24 hours. Players must have a power level of at least 1560 for all encounters, and completing the raid in Contest Mode will unlock both Challenge Mode and a Triumph for completing all Challenge Triumphs. 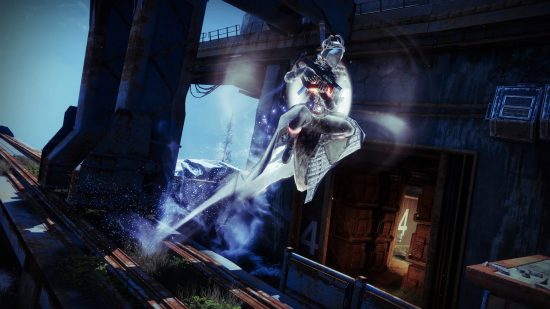 Season 18 will also introduce several changes to multiple PvP activities. For example, Season 17’s Iron Banner introduced the Rift game mode and the Disjunction map, set on the Throne World of Savathûn. These will not join the Crucible party. Bungie is also making changes to its skill-based matchmaking, which will consider the quality of a player’s connection.

Iron Banner will also get a new mode called Eruption, which is essentially Clash with energy boosts based on killstreaks.

In Season 17, Bungie introduced several weapon balance changes, including changes to airborne effectiveness penalties and improvements to shotguns, glaives, and linear fusion rifles. These changes will carry over to Season 18 as the team continues to iterate and refine their balance ahead of the new season.

Various weapons are also being pulled from the loot pool. These include the Iron Banner releases Peacebond and Archon’s Thunder, the Nightfall PLUG ONE.1 and The Hothead weapons, and the Trials of Osiris Eye of Sol and The Summoner weapons.

That’s our breakdown of what players can expect in Destiny 2 Season 18. In the meantime, prepare for the new season by perfecting your Titan, Warlock, or Hunter builds with our Destiny 2 Solar 3.0 and Void 3.0 build guides.