Skip to content
Home jeu vidéo Diablo Immortal, 5-star gem: how much do you have to spend to acquire one?

news tip Diablo Immortal, 5-star gem: how much do you have to spend to acquire one?

5-Star Gems are extremely powerful items in your Diablo Immortal gear. The problem is that to get it, you’ll have to be very lucky or go to the cash register. But exactly, how much do you have to spend to succeed in having one?

Spend money for a chance to get a 5 star gem

If you follow Diablo: Immortal a bit since its release, you know that the game’s economic model has been decried everywhere and for a whole host of reasons. Thus, quickly, we had the right to criticism vis-à-vis the fact that you have to spend around €100,000 to have complete equipment.

An already substantial figure when you know that other games like Fortnite make record profits selling only cosmetics. But the most surprising thing is that in Diablo Immortal, you don’t buy these gems directly from the store, but simply a chance to get some when you go to the Ancestral Rift.

But then, what can we expect to get by paying and above all, how much should we spend on average to acquire one of these famous 5-star gems? It’s a question that had been left a bit unanswered since the game was released, but today we have more answers.

How much will a 5 star gem cost you on average?

The statistics for obtaining these gems are public, so a Reddit user has created a tool allowing you Simulate Ancestral Rift runs with 5 Legendary Emblemseach costing you $5 in store.

See also  CD Projekt: Multiplayer in the game of The Molasses Flood, The Witcher ideal candidate?

Thus, we have used this simulator 10 times in order to already have a first idea of ​​the average price that will have to be spent in the store to obtain one of these 5-star gems. For our “luckiest” test we spent $175, but for the less lucky, we had to spend $6150 to get a 5 star gem.

Put together, our results give us an average sum of $2041 spent on a single 5 star gem! In addition, if the sum is crazy, you also have to see that $2041 corresponds to almost 82 faults, which will take you 5 to 10 minutes each time.

In summary, and assuming that you have a rate of 7 faults per hour, you will spend $2041 and spend more than 11 hours on the game to have this famous 5 star gem. If you want to do the test yourself, you can find this simulator just here. 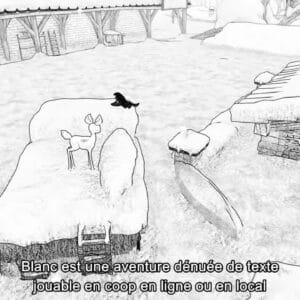 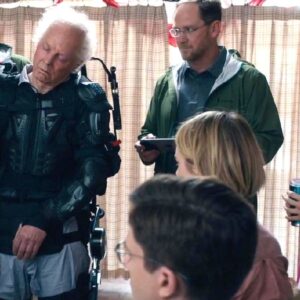 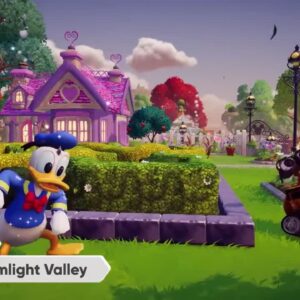