Skip to content
Home News in French Evacuations in La Baie: the government improves its aid to disaster victims

The Legault government announced, late Wednesday afternoon, that it will increase from $260,000 to $385,000 the maximum amount to which the victims of La Baie who will lose their homes due to the risk of landslide will be entitled. .

• Read also: Landslide in La Baie: improved aid for the victims who will be able to return for the most part

The amount represents a 48% increase in the government’s compensation program in the event of natural disasters, in order to reach the median value of properties in Quebec.

“We have increased the amounts of the financial assistance program so that they better reflect the reality of the real estate market. We will do whatever it takes to help the people of the region, ”assured Prime Minister François Legault, who went to Saguenay to meet disaster victims on Wednesday.

In addition, the amount allocated to disaster victims to enable them to cover the cost of their evacuation was doubled, from $20 to $40 per day. “This 100% bonus represents, for example, a monthly allowance of $4,800 instead of $2,400 for a family of four,” the government pointed out.

“The government’s support thus comes on top of everything that the Municipality is putting in place to support and accompany the people affected by these unfortunate events as best as possible,” said the Deputy Premier and Minister of Public Security, Genevieve Guilbault. 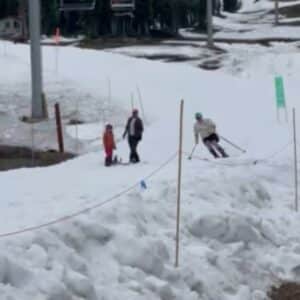 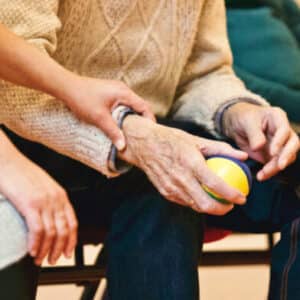 (Photo: Matthias Zomer – Pexels) The pandemic has brought to light the mistreatment of older adults across the country. To take stock and find strategies, the Canadian… 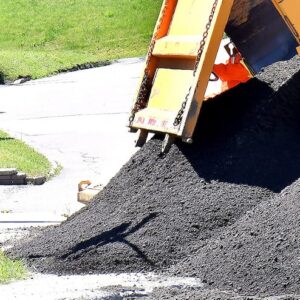 The relocation is complete in La Baie

All the victims of the La Baie landslide who wanted it were rehoused, and in view of the generosity of the people, the City of Saguenay redistributed… 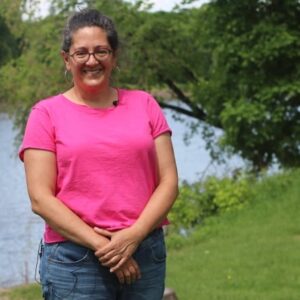 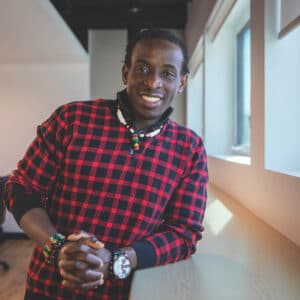 Amara Condé saw the arrival of this new show as a form of liberation after two complicated years for the arts and culture sector. “It was not… 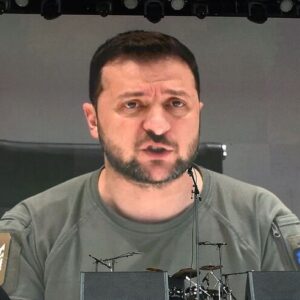 Ukrainian President Volodymyr Zelensky demanded on Tuesday that Russia be recognized as a “state sponsor of terrorism”, the day after a Russian strike on a shopping center…