We’ve got our first look at the Zenless Zone Zero characters we’ll be playing as in Hoyoverse’s new action-RPG game, which was recently announced. It’s immediately clear that this will be a different style of anime game than Genshin Impact with weapons, anthropomorphic animals, and a contemporary cityscape featured prominently in the announcement trailer. We don’t know much about this new “urban fantasy” adventure, but its exuberant cast of characters was showcased in great detail.

First of all, a bit of context. In Zenless Zone Zero, players take on the role of a ‘Proxy’, a person who has the unique ability to enter and explore ‘Hollows’, which are dimensional rifts that have caused the destruction of the world at large. Hollows are also inhabited by roaming monsters called Ethereals, and as Proxy, you can squad up from a diverse cast of Zenless Zone Zero Characters embark on expeditions to these crevices.

Why? That part is a mystery for now, but one thing we do know is that humanity’s last surviving city, New Eridu, survived in part because it managed to find a way to mine Hollows for valuable resources, and there are a lot of factions. in New Eridu who want to maximize these opportunities. Basically, the answer is loot. For now, let’s take a look at everything we know about the characters in Zenless Zone Zero.

For reference, here is the announcement trailer with a first look at various Zenless Zone Zero characters:

We know that the player assumes the role of a ‘Proxy’, a person capable of entering the ‘Hollow’ cracks. There are two people in the ZZZ announcement trailer, first at 0:22 and then again at the end of 2:25, who we believe represent the player character: a young man and a woman. They remind us of Traveler from Genshin Impact, where the player can choose whether to play as brother or sister.

See also  House of the Dragon: The Game of Thrones spin-off burns the printing press with every episode

We don’t know if only the player character is a Proxy, or if the rest of the characters you see in the trailer are also proxies. We also don’t know if the player character has weapons or combat skills, or if his only job is to allow other characters to enter hollow rifts. The official website says “dual identities live, two opposite people. Behind an apparently peaceful stress, the representatives operate in a distorted reality. 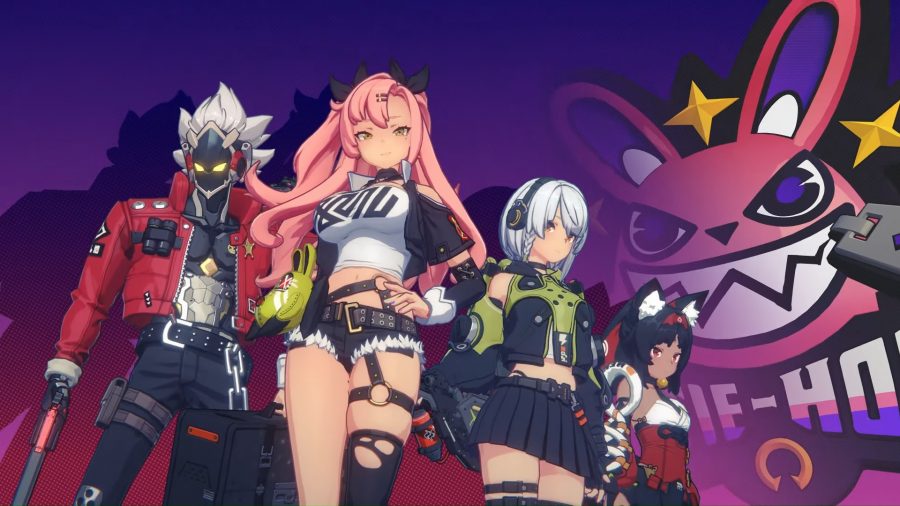 The largest faction we see in the trailer, their logo shows what looks like a rabbit smirking menacingly, but the full name is hidden by the characters themselves. In this group we have: 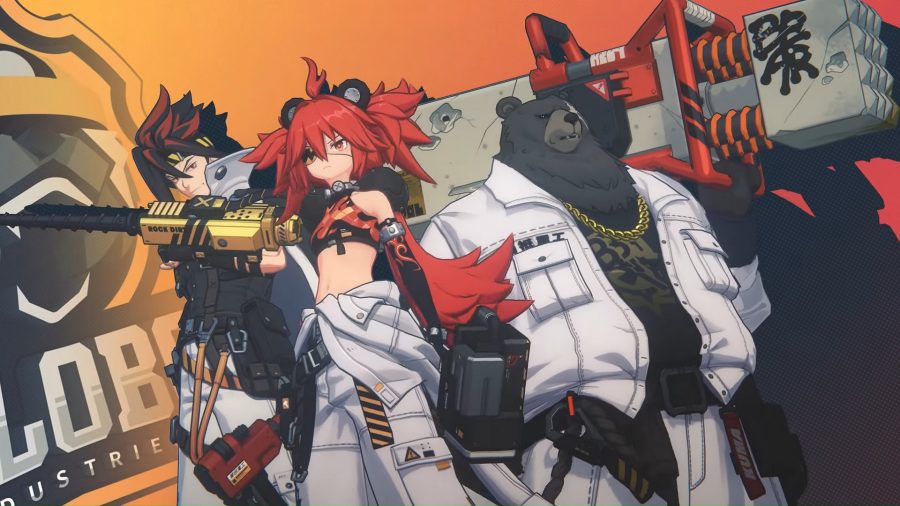 The next grouping of factions we see in the trailer look like they came out of an anime factory and are ready to break heads instead of rocks. The blacked-out name ends in “Industries,” suggesting a construction or mining theme, and the logo shows a roaring bear wearing a helmet. In this group we have: 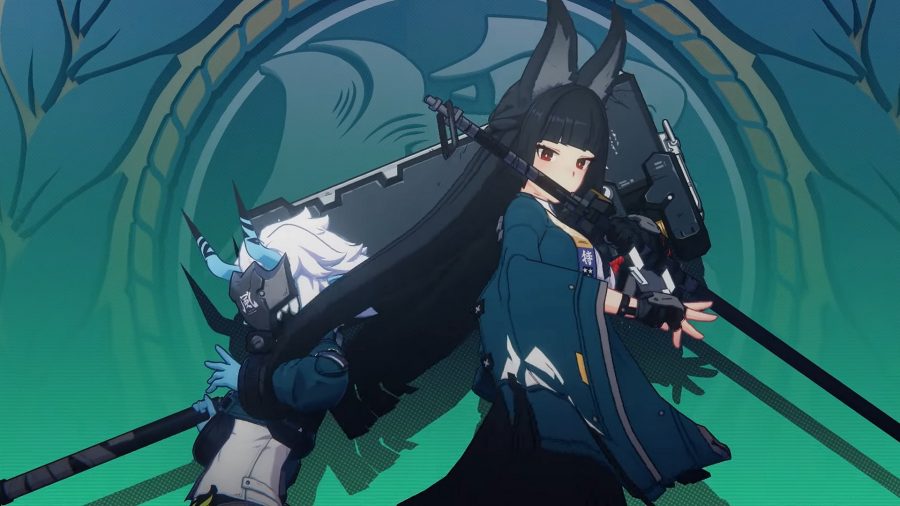 The Samurai and the Demon

This pair of characters is the most mysterious as we don’t see any partial faction names and even the logo is hidden. In this group we have: 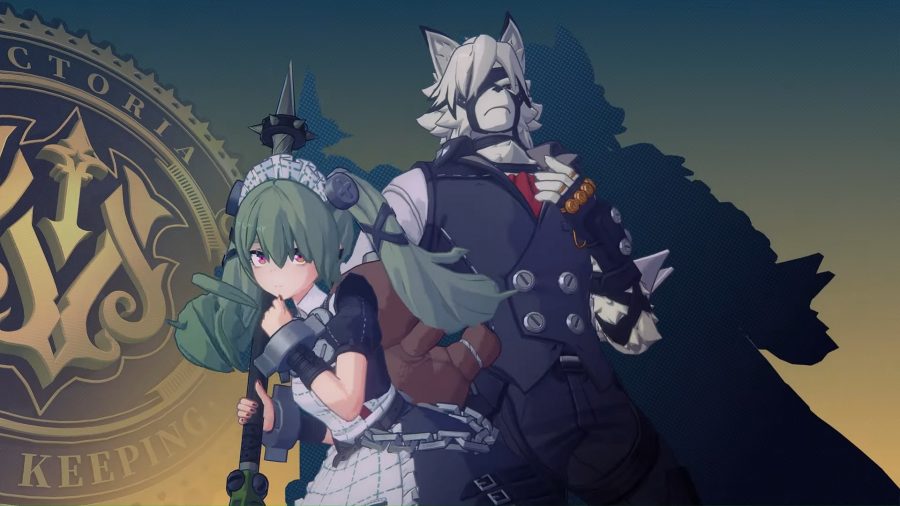 The only group whose faction name we can see in full, this is another pair of characters: a woman who disguises herself as a maid and a fox-man who disguises himself as a butler. The woman wields some kind of polearm that has a spinning blade at the end, but the fox-man has no obvious weapons, but we see him kicking around a lot in the trailer. 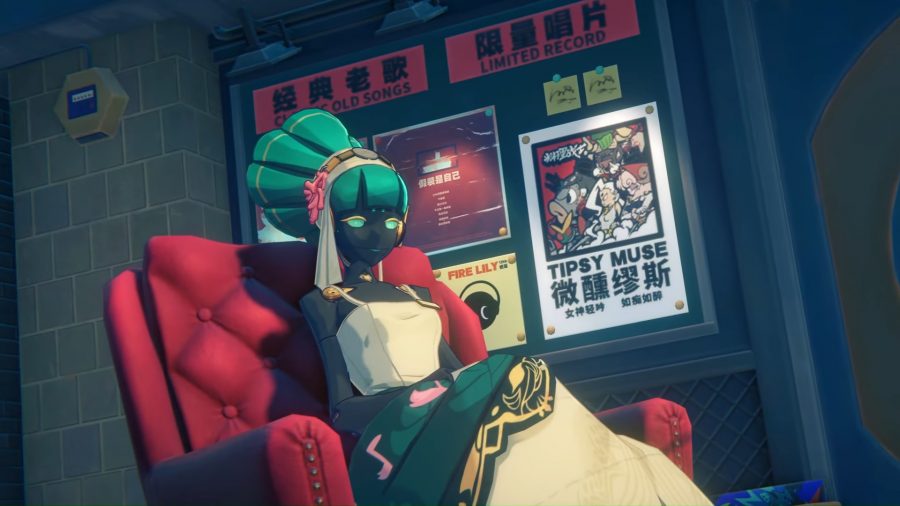 While the trailer’s focus is largely on the factions of the main characters, there are fleeting glimpses of other characters. Mainly, there are several small creatures that resemble rabbit teddy bears, except they have no face other than round, glowing eyes. We also see a crab-shaped robot running a store and a robot with green hair and glowing green eyes sitting in a chair.