In ANNO: Mutationem, players are cast as Ann Flores, a highly skilled fighter extraordinaire who is on a personal mission to kick butt and take names to find her brother. She’s joined by Ayane, an equally talented hacker, who will help hone her skills, unravel conspiracies, and interrogate cyborg corgis (among other witnesses and suspects, of course).

Standing on the shoulders of beloved giants like ghost in the shell, Neon Genesis EvangelionY Bounty hunterANNO paints a picture of a cyberpunk future daubed with neon, holograms, and cool haircuts, narrated in a 2.5D pixel art aesthetic.

Is it cyberpunk if there’s no cocktail minigame?

ANNO: Mutationem pre-orders will be available on the Nintendo Switch eShop on August 18 (10am CEST / 9am BST / 4am ET / 1am PT), along with a 10% price discount and a free demo available for all. The game itself will be released on September 1, 2022.

Have you played ANNO: Mutationem on PC or PlayStation? Are you excited to get another cyberpunk game on Switch? Tell us in the comments! 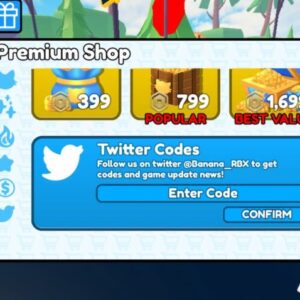