Skip to content
Home jeu vidéo Final Fantasy VII Remake: the total to know everything about the game and its heroines thanks to Mana Books!

news culture Final Fantasy VII Remake: the total to know everything about the game and its heroines thanks to Mana Books!

Notice to collectors… The Final Fantasy VII Remake RPG is the subject of two major announcements by Mana Books. See you in November!

After editing last year the excellent book Final Fantasy VII Remake Material UltimaniaMana Books editions have two new essential books in store for us around the famous Square Enix RPG. On November 3, the publisher will launch not only the official Final Fantasy VII Remake guide but also a more unexpected book. taking the form of a novel dedicated to the heroines of the series…

Discover Tifa and Aerith’s past!

Although they only recently met, during the stunning events leading up to their escape from Midgar, Aerith and Tifa have already forged the first bonds of a friendship based on mutual trust and respect. As their adventure alongside Cloud, Barret and Red XIII continues, they confide in each other, swapping anecdotes from their respective pasts.

Behind this book, we find the essential Kazushige Nojima, screenwriter of many games in the saga but also author of several other novels inspired by the Final Fantasy series. In particular, we owe him two books published in French by Lumen editions: Final Fantasy VII: On the Way to a Smile and Final Fantasy X-2.5: The Price of Eternity. But it is not finished…

On the same day, November 3, Mana Books will also release another must-have for Final Fantasy VII Remake lovers. It’s about official Ultimania guide with over 750 pages to know all the secrets of the game…

Over 750 full-color pages of technical data, exclusive interviews and breathtaking illustrations. Characters, weapons, attacks, places, all the information is there. The Final Fantasy VII Remake game will no longer hold any secrets for you.

Offered at the price of €39.90, this official guide will complement the previous book Final Fantasy VII Remake Material Ultimania which introduced and analyzed the game’s characters, environments, and other elements through developer commentary. Good reading ! 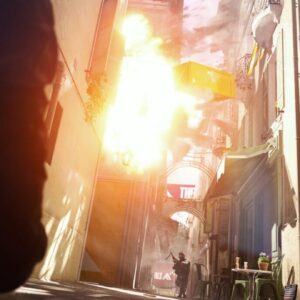 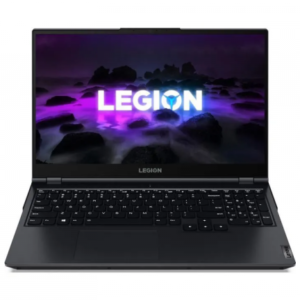 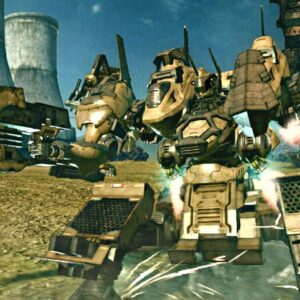 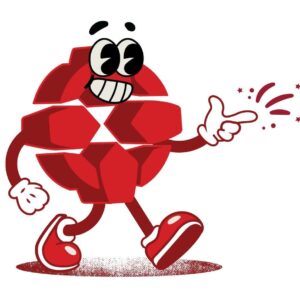 Tunic: the favorite Zelda-like of the year is coming to Nintendo Switch, PS4 and PS5, everything you need to know