Legendary Monsterverse movies like Godzilla: King of the Monsters and Godzilla vs. Kong have been some of the most visually stunning blockbusters in recent years, and Clover Press has a new art book in the works that shows how these films evolved from storyboards to finished product. The publisher has partnered with Legendary Comics and Toho Co. Ltd. to release Godzilla & Kong: The Cinematic Storyboard Art of Richard Bennett.

Check out the slideshow gallery below for an exclusive look inside this upcoming collection:

Godzilla & Kong: The Cinematic Storyboard Art of Richard Bennett is a 200-page hardcover featuring numerous storyboards from Godzilla vs. Kong, Godzilla: King of the Monsters and Kong: Skull Island. These storyboards are juxtaposed with stills from the finished film, and the book includes a number of images from deleted scenes that never made it to theatrical releases.

Bennett began his career as a comic book artist on titles like WildCATS before moving on to film. He also provided storyboard art for 2020’s Tenet and 2008’s Zodiac.

“This book is an opportunity to both highlight the process of creating a Hollywood blockbuster and the art of storyboarding,” Bennett said in a statement. chance to take a look at some of the deleted scenes that never made it to the big screen. I started out as a comic book artist, and fans of comics and movies will see how that experience influences my work.”

Godzilla & Kong: The Cinematic Storyboard Art of Richard Bennett is currently being crowdfunded on Kickstarter and should release later in 2022.

While the future of the Monsterverse is uncertain, THR reported in 2021 that the director of Godzilla vs. Kong director Adam Wingard is in talks to direct a Son of Kong spinoff, one of several possible new movies in development. You can check out Golden News’s Hollow Earth Theory explainer for more on the plot that ties this franchise together.

Jesse is a mild-mannered writer for Golden News. Let him lend a machete to your intellectual thicket following @jschedeen on Twitter. 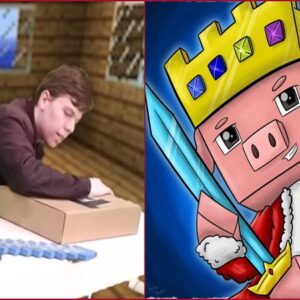 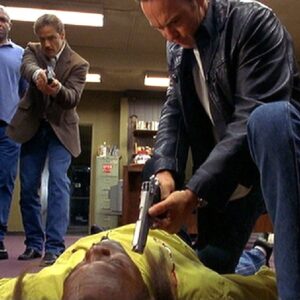 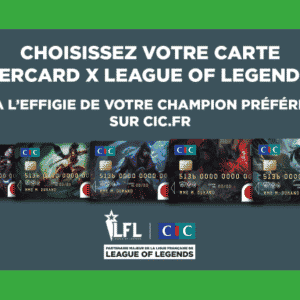