Solo developer Evan Tor has unveiled an upcoming Metroidvania titled rebel transmutation, currently live on Kickstarter. The project has successfully surpassed its basic funding goal, but needs an additional push to secure a Switch release. At the time of writing, funding is currently $21,114 and you need to hit $24,000 to pocket your Switch port, so a little under $3,000 is required from backers with 7 days left.

Rebel Transmute is a 2D pixelated Metroidvania inspired by Super Metroid and Hollow Knight, featuring “vast interconnected areas, interlocking storylines, a plethora of game-changing abilities, and engaging combat.” She takes on the role of Moon Mikono, who is on a mission to uncover the circumstances surrounding her mother’s disappearance.

As you progress through the game, you earn augments, which will allow you to customize Moon with new gadgets, abilities, and even summon minions.

Here are the key features of the game’s Kickstarter page:

– Experience a subversive story and detailed lore, following Moon Mikono and a colorful cast of characters on their own personal journeys.

– Customize your style of play. Use augments to summon minions, gain new abilities, alter the HUD, assist in combat, or even transform your main abilities!

– Fight against a dozen of bosses in complex and challenging fights that will test your skill and your equipment.

Rebel Transmute’s Kickstarter page also highlights an additional $27,000 goal, which will allow Tor to build an expanded OST for the game if successfully funded.

Are you hoping to see Rebel Transmute on Switch, or do you think we’ve had enough? Share your thoughts in the comments below! 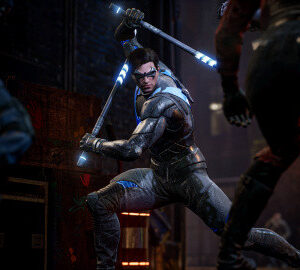 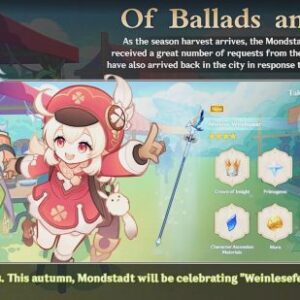 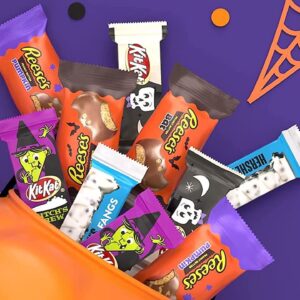 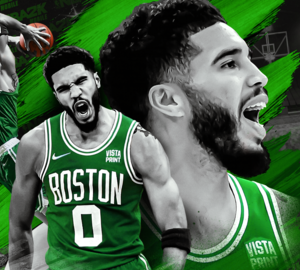 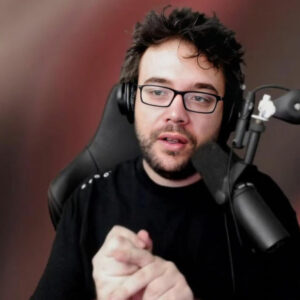 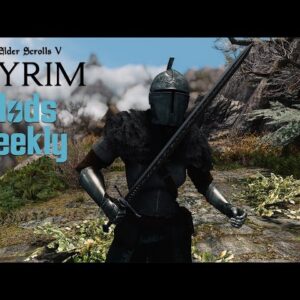