While many fans have been asking if Harry Potter is in Hogwarts Legacy, others have been combing through the game’s various trailers for tidbits of new information. An eagle-eyed wizard or witch has spotted a mysterious cave just below the iconic castle and in turn has sparked a discussion about what it could be and, more importantly, whether or not it confirms that players will be able to swim.

While some fans have been seeing behind-the-scenes footage of the entrance to the Hufflepuff common room, others have been scanning the title trailers in an attempt to spot something new.

And that is exactly what they have done. Lurking beneath the iconic Hogwarts castle structure is a mysterious new cave that has of course had the Harry Potter community talking, especially as it may hint at a swimming mechanic.

Located under the towers of Hogwarts and the misty peaks is a small cave, which seems to be a completely new addition to the landscape of the School of Witchcraft and Wizardry.

“That sounds to me like the entrance to a cave or a possible hidden entrance to get to the dungeons, or maybe the Slytherin common room which we know will be below the waterline,” the eagle-eyed fan writes.

“The weird part is that we can only get there by swimming,” they continue, asking “is this too much of a stretch or does this also confirm swimming?”

“They mentioned that there are catacombs under Hogwarts, I don’t remember exactly where they said it,” comments a fan. “So yeah, I think there will be dungeon-like map areas, maybe some of them will be caves.”

“If you look too, the cave is connected to the lake… I think that is possibly the little cove that the first-years go to in the boats before the selection,” another responds. One avid fan has pointed out, however, that “in the movies, instead of adhering to that, they put the boathouse there, which is connected to the plaza in front of the great hall with stairs leading up the mountain… I I wonder what the hell cave is…”

Whether it’s simply a dock or an entirely new underwater adventure is unknown, but either way, the excitement around Hogwarts Legacy is very, very real. However, it’s just one of many upcoming PC games in 2022 that are causing a stir, so be sure to check those out too. 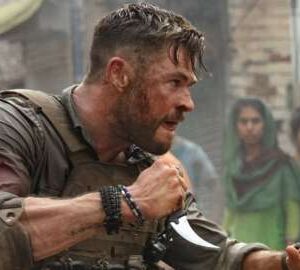 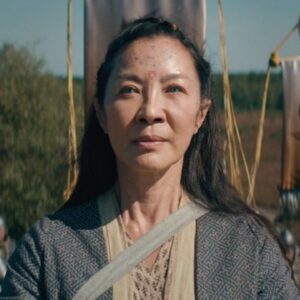 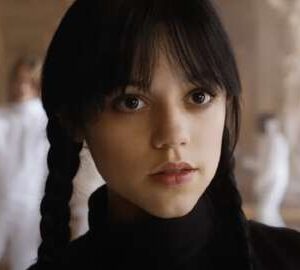 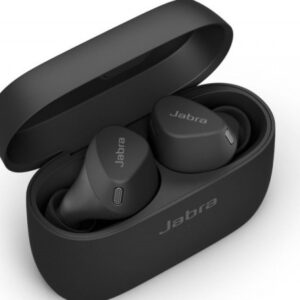 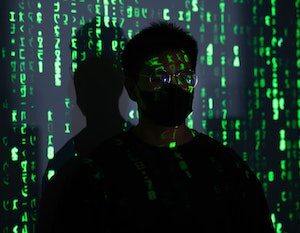 Audio Deepfakes Are a Big Threat: Here’s How Researchers Expose Them

imagine the following scenario: A phone rings. An office worker responds and overhears his panicked boss say that she forgot to wire money to the new contractor…