house of the dragon Episode 6 – Get ready for a big jump in the timeline and a new cast.

Based on, fire and blood by George RR Martin, writer of the much-loved game of Throneswe’d be lying if we said we didn’t know a cast change was coming up in his new series the house of the dragon.

Less commotion, more anticipation tbh for the new faces that will take over from episode 6 of The House of Dragons. Fast-forward about ten years, after Rhaenyra Targaryen’s wedding to Laenor Velaryon, and you’ve got two new main characters and a bit of aging of some of the supporting cast members.

Admittedly, this is difficult news for fans of Milly Alcock, who have been enjoying the scandalous relationship between her youthful self and her manipulative uncle.

Let’s take a look at the old vs new casting for the house of dragons. 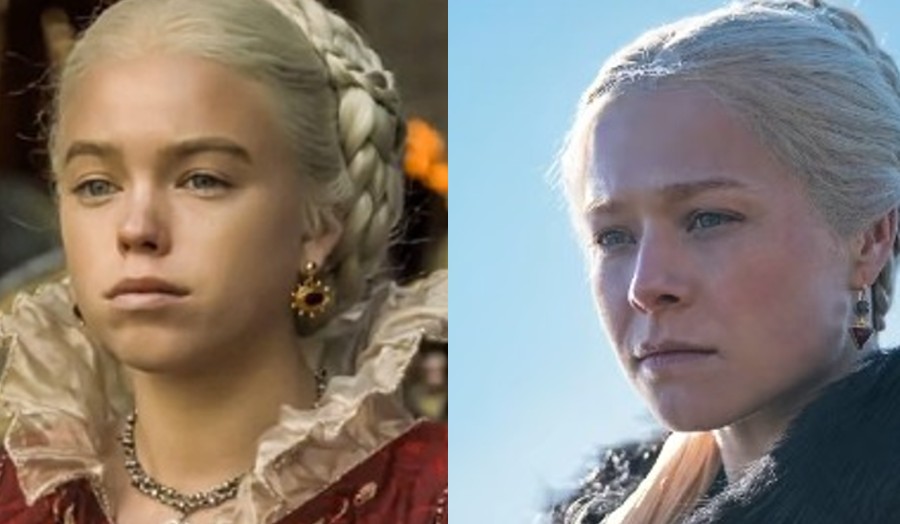 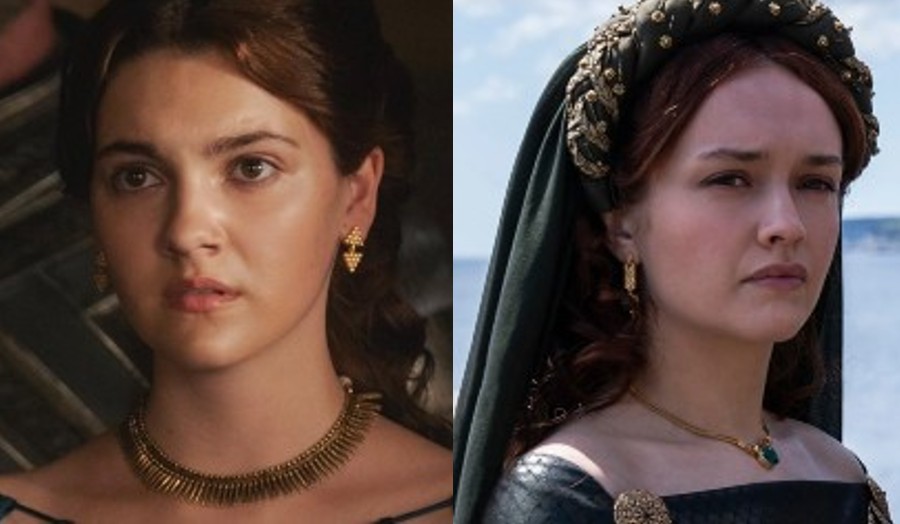 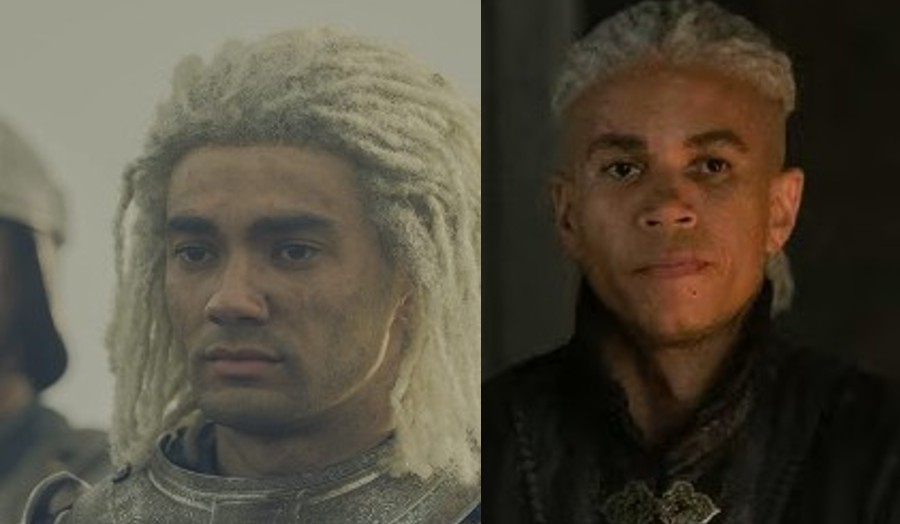 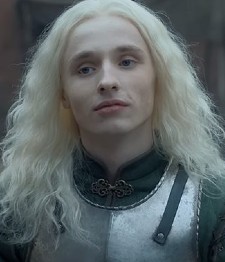 House of Dragons is now streaming on Binge.