Skip to content
Home jeu vidéo How to beat the Sorcerer in Eiyunden Chronicle: Rising

Congratulations, you have reached the final boss. The sorcerer has taken over the body of Isha’s father, Daksa, and you must destroy him forever. The Sorcerer fight is split into two different ways, which means two completely different fights.

The first form is the Sorcerer like Daksa who floats around casting different spells. He will shoot lightning down from the sky, but just like in previous boss fights, a red line will appear indicating the lightning will strike. The Sorcerer also has an ice spell which is more or less the complete opposite of his lightning spell. He will punch giant ice shards across the screen horizontally giving the same red line warning as the lightning attack. This is a harder attack to dodge since you can’t jump over it. If he’s aiming high where you’re already on the ground, that’s great, but if not, you’ll have to test your dodge skills. Whether it’s CJ’s Quick Step, Garoo’s Block, or Isha’s Teleport, it will be the ideal way to avoid the attack. We recommend using the Garoo block as there is no time involved to succeed, but if you feel more comfortable with another character, feel free to try it that way as well.

The Sorcerer’s fire attack is similar to that of the Blizzard Brothers, except this time it’s fireballs instead of ice that follow you. This is the Sorcerer’s worst attack, so it’s always a good sign to see this. Lastly, he has an earth spell that serves more as a defensive move than an offensive one. When summoning a wall of earth, he will protect the front of himself, so you need to destroy the wall and attack him in a more exposed state. It’s not necessary if you can attack him from behind, but it’s an easier option.

Once he defeats his first form, the Sorcerer will turn into this gigantic, multi-armed, dark ball of energy. This time, unlike the previous ones, you will be protected. As long as he’s shielded, he’ll stay up and partially off screen, so the best way to hit him is by using his link attack, which at this point, if he’s been doing side quests, has the ability to link five or six times. . While he keeps his distance from him, he will summon dark husk enemies for him to kill and knock down dark orbs. Wherever the orbs land, you will take damage over time if you stand on them. By using one of the two platforms available to you, the attack can be avoided by getting under one of them and using it as an umbrella.

After enough time passes or if you remove the caster’s shield, it will drop down and become fully exposed. During this time he makes the same attacks as before. When you bring his health to half, you enter his second phase. In the second phase, he will use a falling arm attack near the center of the screen and send a shockwave towards the outside of the screen.

When you finally lose all your health, congratulations on beating the Eiyuden Chronicle: Rising story.

Related: How to beat Hurstwine in Eiyuden Chronicle: Rising 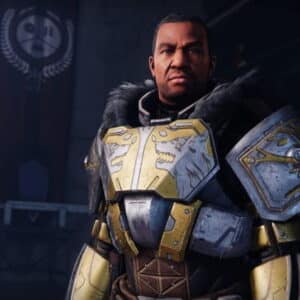 As a live game, Destiny 2 is prone to issues and vulnerabilities that arise as new content is added. On the other hand, it gets a lot… 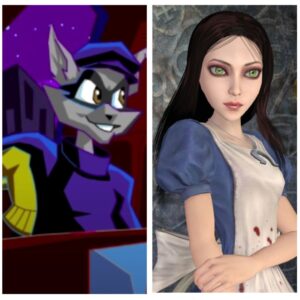 In recent years there have been some notable comebacks in the platformer genre. Crash Bandicoot’s N. Sane Trilogy and Spyro Reignited showed that there was a lot… 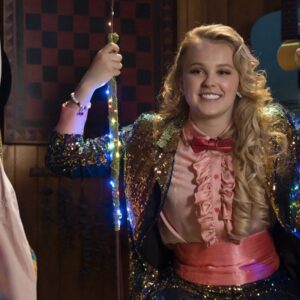 X Hello wildcats! The trailer for the new season just came out and a new face will appear at Disney’s High School Musical: The Musical: The Series:… 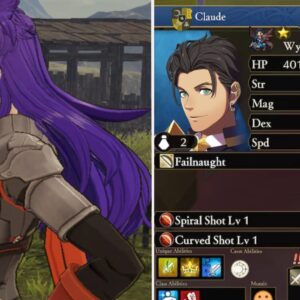 How to level up fast in Fire Emblem Warriors: Three Hopes

In most RPGs, a character’s level reflects their general level of experience and largely determines their abilities to perform on the battlefield. Despite his Musou game base,… 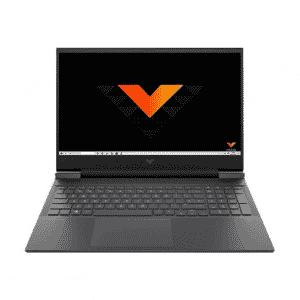 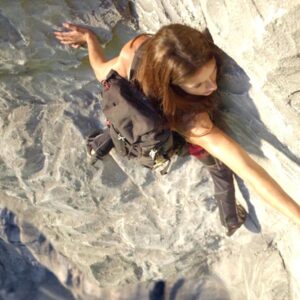 A giddily monotonous thriller clings to the streaming charts for its life.