The playoffs are the perfect opportunity to show off and Dallas Stars goaltender Jake Oettinger certainly did it despite a seven-game loss to the Calgary Flames.

• Read also: Sidney Crosby is proud of his team despite everything

At 23, the American had never started a playoff game before. He certainly had the poise of a veteran on the ice, posting a low 1.81 goals-against average and an incredible .954 save percentage.

Sunday, in a 3-2 overtime loss, he made no less than 64 saves. The 67th shot from the Flames, fired from an impossible angle by Johnny Gaudreau during the extra period, however, got the better of his vigilance.

Be that as it may, Oettinger was treated to a chorus of praise after the encounter, his excellence being unanimously recognized in a clan as in the other.

“He played a hell of a match, I haven’t seen many like that,” said captain Jamie Benn at a press conference after the match. “Honestly, I’ve never seen a better performance from a goalkeeper, so he should be pretty proud of himself,” added defender John Klingberg.

“He was the best player in the series, without a doubt,” acknowledged Flames head coach Darryl Sutter. “We peppered him so much, a puck had to come in for us,” said Matthew Tkachuk.

Yet nothing could have hinted at this kind of performance from Oettinger. This season, he had a 2.53 GAA and a .914 save percentage. He boasts similar numbers in 77 career games.

So, despite the elimination, the Stars have at least one thing to celebrate and be excited about in the upcoming campaign.

“You go to overtime with Jake, you know it’s going to take a perfect shot to beat him and it was a perfect shot,” said his head coach Rick Bowness. Johnny landed a great shot just under the bar. You can’t do anything about it.”

This playoff run comes at just the right time for Oettinger, who will be a restricted free agent this summer. He was making $925,000 in 2021-22 and he’ll definitely want to get a nice raise, but it’s a safe bet the Stars will give it to him.

“Jake Oettinger is a concession keeper and the good news is he’s going to keep getting better,” enthused Bowness. 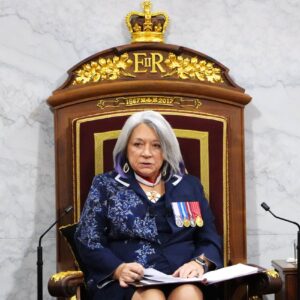 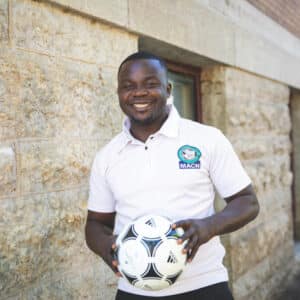 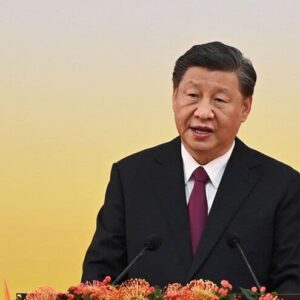 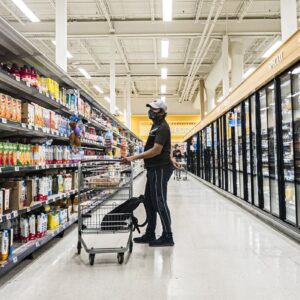 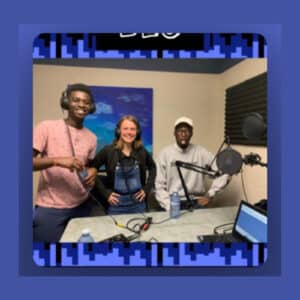 Podcast Tonight the Foxes: We are immigrants – La Liberté

In this episode, the students of the Center-scolaire Léo-Rémillard, of the Franco-Manitoban school division, tell their own story of immigration. By describing their feelings, these young immigrants… 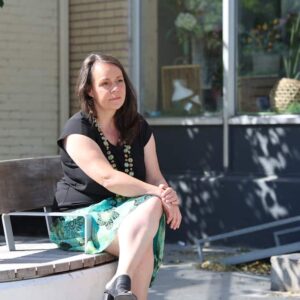 The “toxic soup” of Limoilou, the sacrificed district

The citizens of Limoilou die prematurely and are less well off than the Quebec average. In this neighbourhood sacrificed”, they coexist with five polluting industries and are…