The first record low was recorded on January 11. An arctic air push over the province resulted in six record lows being recorded during the January 21-28 period in the Quebec region. In addition, Hydro-Québec confirmed on January 21 and 27 electricity consumption records also related to this extreme cold.

List of record lows in January 2022, according to Environment Canada.

January 2022 therefore ranks 4me rank of [mois de] coldest January in Quebec, behind 2004, 1982 and 1994, which topped the listsays André Cantin, a meteorologist at Environment and Climate Change Canada.

List of coldest January months in Quebec, according to Environment Canada

In the end, 8 days were observed with minimums equal to or lower than -30°C, while the normal for the month of January is 1.2 days and for an entire winter it is 1.7 days.adds Mr. Cantin.

There is a lack of snow

The Jean-Lesage weather station received 71 cm of snow, which is completely normal for the month of January. At the end of the month there was 41 cm of snow on the ground while the normal is 53 cm. No rain drops were received in January when 22.7mm is usually recorded.

Quebec therefore experienced a total rainfall deficit of almost 50%, because despite the 71 cm of snow received, this snow was very dry and was equivalent to only 42.1 mm of water while normal precipitation. [neige et pluie] is 86.6mmsays Mr. Cantin.

February begins with milder temperatures on February 2 and 3 with snow from Wednesday to Friday totaling 10 to 15 cm in Quebec.

In general, the average temperature for February is expected to be close to or slightly below normal. We should not experience continuous polar cold like in January, concludes Mr. Cantin. 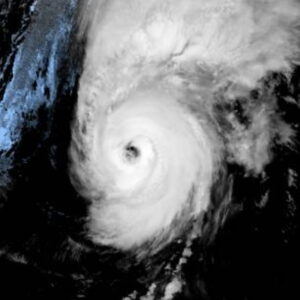 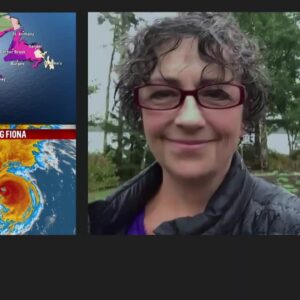 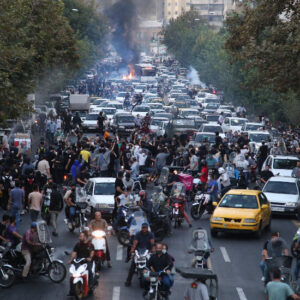 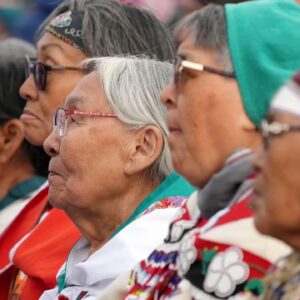 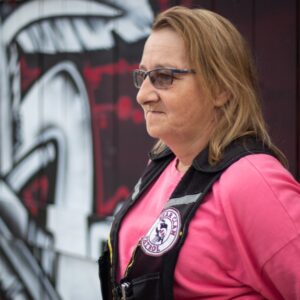 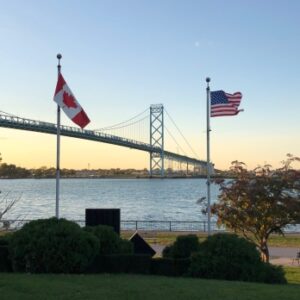