The gold boxes give many LEGO Star Wars: The Skywalker Saga players are having trouble as it is not obvious how to open gold crates. Who doesn’t want to open a box of gold?

You will come across many boxes of gold during your time with LEGO Star Wars: The Skywalker Saga. In this guide, we explain how to open those pesky gold crates that are scattered throughout many of your hub areas.

Gold crates can only be opened by Bounty Hunter class characters.. It doesn’t matter what character, from Jango Fett to Greedo, as long as he’s a bounty hunter. With the appropriate character equipped, aim at the center of any golden box, then fire your weapon.

You will be greeted by a circular meter that slowly fills up as you continue to pump shots into the box. If you stop shooting, this meter depletes, forcing you to start over. Simply hold down the fire trigger if you’re using a controller to maintain momentum. Gold crates open once the meter has completely filled, often concealing a Kyber brick inside.

It is worth noting that these gold boxes are sometimes delicate. It’s not just about aiming for the center. Sometimes you need to be at the right distance or angle for the game to register your attempts to open it..

These parameters are sometimes inconsistent, but they shouldn’t take long to get used to. After moving and aiming enough, you will be able to shoot to open all the gold boxes you see.

See also  Stray: Where to find all 4 Outlander Notebooks in The Slums for Momo

The full list of Bounty Hunter characters that can be used to break gold crates includes the following:

Image: Nintendo One of the returning characters in the upcoming release of Fire Emblem Engage is Marth. This character originally debuted in 1990 and has had multiple… 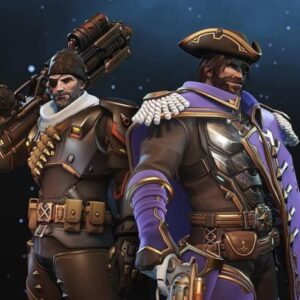 Overwatch 2 is on the way, bringing new heroes, maps, and everything else you love to its futuristic world. The upcoming PvE story and Hero Missions introductions… 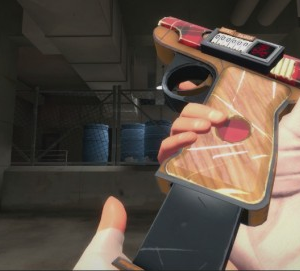 Tired of video games, this Youtuber simulates his own death

When you’re tired of being a Youtuber or streamer on Twitch, you simply abandon your channel. But that wasn’t enough for Sketchek… Discover the crazy and sordid… 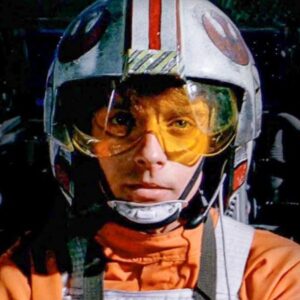 It’s been a quiet day for Star Wars fans, but as always there is much to discuss. Today, fans have spent time solving the age-old question of… 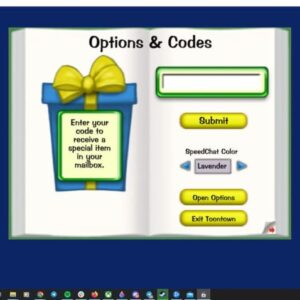 Released in 2014, Toontown Rewrite is a fan recreation of Toontown Online, an MMO created by Disney that has since been shut down. Unlike its sister game,… 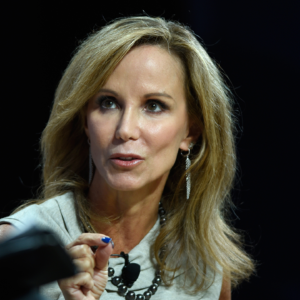 Activision Blizzard chief compliance officer Frances Townsend, who was previously criticized for her actions following news of the company’s sexual harassment lawsuit, has resigned from her role…