Warning: Ms. Marvel episode 3 spoilers ahead – turn back now if you haven’t seen the latest episode of the MCU show.

“The man who chooses the family is never alone,” says Kamala Khan’s father. Not Kamala, though he is eavesdropping on their conversation, but her brother, Aamir. Has any other Marvel series made such a poignant point about the importance of family? Sure, we’ve seen Hawkeye’s children, Wanda’s drive to create a nuclear family that drove her insane, and the Avengers found a family, but rarely is there a superhero with parents who are a positive influence (Thor is almost the only one, despite a stab in the back brother).

It’s a refreshing change: superheroes don’t need to have separate homes, they can instead come from love. Spider-Man had Aunt May and Uncle Ben. Kamala has an extended (very large) family. There are problems and problems, but everyone is held together by love. Come the end of the episode, when Kamala decides not to reveal the truth about her powers to her parents, there is real heartbreak: they would no doubt be mad at Kamala for wearing the mysterious bracelet, but there is so much love that there is no way she would remain upset about it. a long time. Instead, you can imagine them all banding together to fight the dangerous Djinn. But that won’t be yet.

Speaking of Djinn, Kamala’s saviors from the second episode aren’t so nice after all. Kamala’s own powers are linked to these genies from other dimensions who have been trapped on Earth for a long time. Similar to how Moon Knight brought the Egyptian gods to life, Ms. Marvel takes these beings from Islamic mythology and makes them very real. The result is excellent, using Muslim culture to reason why Kamala has abilities, a much more powerful reason than the fact that she is simply inhuman.

See also  Intel: if you want to buy a cheap PC, you'll have to hang on for a while

In fact, Ms. Marvel digs deeper and deeper into Kamala’s heritage and culture. Aamir and Tyesha’s wedding offers a wonderful look at a Muslim ceremony and gives filmmakers a great excuse to choreograph a dance routine straight out of a Bollywood movie, with the necessary camera zooms and wide aerial shots. It’s an uplifting and joyful scene that momentarily makes us forget about the bunch of demons coming to crash the party. Even before you get to the main wedding, there are nice nods to Muslim tradition, like Amir having his shoes snatched. It’s a fun moment that will have many viewers interested in Muslim culture.

For Kamala, however, this episode is about an internal conflict: should she keep her new powers a secret or tell her family and friends? Bruno, and I’m sending Bruno and Kamala a lot, sorry Kamran, he knows about the bracelets, but his best friend Nakia doesn’t. When Nakia finds out the truth, she’s justifiably angry, and you have to wonder how long Kamala will be able to keep everything quiet. Her grandmother is now involved, she somehow sent a train to help Kamala during her wedding fight with the Djinn, and now Kamala is on her way to Karachi. I have a feeling it will be fun to see Kamala make up an excuse for her parents for that trip, as Iman Vellani continues to be a cheery screen presence.

Vellani handles a few things during this episode: She’s shown to be worried during her fight with the Djinn, which has more of a nuance to the similarly kitchen-based velociraptor scene from Jurassic Park; she gets anxious when she tells Bruno about the Djinn; and, perhaps at her best, she plays a wounded kid who knows he’s in trouble with his parents. She pulls through all of these emotions seamlessly – there’s no denying that Vellani is a brilliant cast.

Perhaps my only issue with the episode is that, after 40+ minutes of screen time, it just feels like not much has happened to push the narrative forward. The Djinn reveal themselves to Kamala in five minutes, Kamala finds out that they might be evil, and then the Djinn come after her. We spend a lot of time just being with Kamala and her family, watching those relationships develop. It’s great to see a Bollywood number on a Marvel show (and it’s done better than the Eternals), but anyone expecting a ton of action may be disappointed (if you’re looking for that, check out Obi-Wan Kenobi’s epic finale). However, when hanging out with the Khans is so much fun, who can blame the writers for wanting to show us more of them? 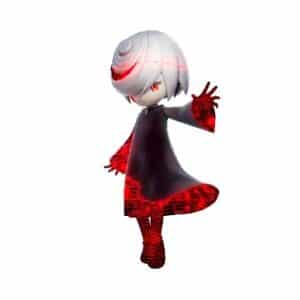 Game news Sonic Frontiers: a new and mysterious character presented, enemies and bosses also highlighted Published on 06/29/2022 at 11:27 Sonic Frontiers is certainly a project on… 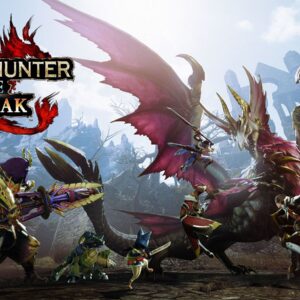 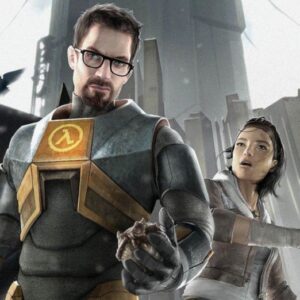 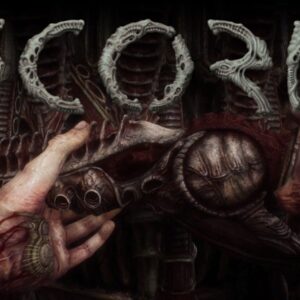