Skip to content
Home jeu vidéo Nier Automata: A player promotes the excellent game on the Tinder dating app, and it works!

Game News Nier Automata: A player promotes the excellent game on the Tinder dating app, and it works!

On the dating application, there are many ways to break the ice: make a joke, do not go overboard… or even talk about your favorite video game. Witness the experience of Jen, who (successfully) promoted Nier Automata.

Released in 2017, the Nier Automata video game seduced the press and the public. It’s the sequel to Nier Replicant (whose remaster was released last year) and the title is still developed by the whimsical Yoko Taro: the creator of the Drakengard saga and Nier, who always appears in public with a head in moon shape. In short, the title is a hit (88/100 and 8.9/10 on metacritic) for the themes they address, the different purposes it offers and the many philosophical questions it raises.

On this subject, he was a slap in the face for many players like Jen : according Kotaku, the title is said to have come at a time in her life when she was having suicidal thoughts due to several outside factors. She fell in love with the game (its music, its sets, etc.) while watching videos of it on the Internet. Since then, she continues to prove that it is one of her favorite games and sometimes through an initiative that you will not find in everyone.

“I never said I would sleep with them”

At the beginning of August on Twitter, she indicated that she had hung out on Tinder to talk about it: having no one to discuss it with, she launched herself on the dating application. If she did not find true love, Jen still had unexpected success through this adventure:

I used to hang out on Twitter and convince guys to buy Nier Automata and then stop talking to them. I think I was 22 when I quit. I never said I would sleep with them, I just talked to them a lot about the title I was advising. Besides, more sales mean more Yoko Taro games.

Like what, it would be enough to speak with passion about the video games that we love to be successful. In any case, his initiative went beyond the borders of Tinder since it was Yoko Taro himself who reacted today on Twitter:

Today, Jen says she’s joined a Discord server just for Nier fans where she can chat more. For those convinced by this story to take a look at Nier Automata, it is worth remembering that it is available on PC, Xbox, PlayStation and is coming to Nintendo Switch on October 6th. 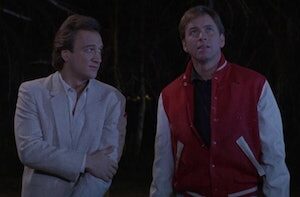 Unless it happened to you Growing up in the era when HBO’s schedule was less prestige television and more the same dozen failed movies in constant rotation,… 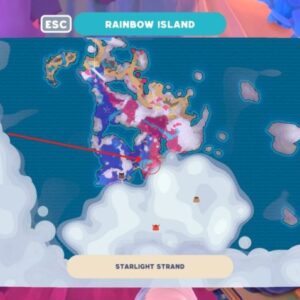 Where to find the Dash starter module in Slime Rancher 2

As you progress through Slime Rancher 2, you will collect many things from different Slimes to fruits, vegetables, and gadget blueprints that will help you progress further… 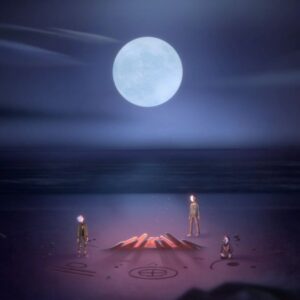 Oxenfree 2: Lost Signals has been delayed. Although it’s already a year behind schedule (it was initially scheduled for a Fall/Q3 2021 release), developer Night School Studio… 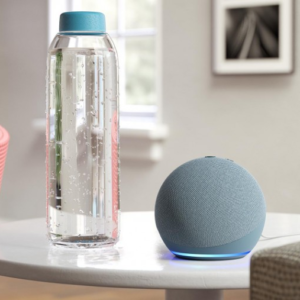 Echo Dot: Amazon is doing everything so that you have the connected speaker during the French Days

News good plan Echo Dot: Amazon is doing everything so that you have the connected speaker during the French Days Published on 09/25/2022 at 13:20 Because Man… 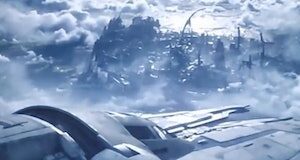 the mandalorian Season 3 is bringing the history of Din Djarin back to its roots. During two seasons of wandering the galaxy alongside his trusty sidekick Grogu,… 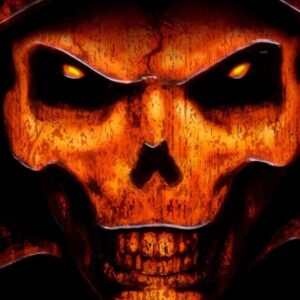 Diablo 2: Risen players believe they have found a hidden message hidden in the 2.5 update patch notes. Right at the bottom of the patch note update…