Skip to content
Home jeu vidéo PlayStation Now: the “free” games of May 2022, including a title that will delight anime fans!

Game News PlayStation Now: the “free” games of May 2022, including a title that will delight anime fans!

For the penultimate month that separates it from the merger with PlayStation Plus, resulting in a new formula with progressive levels, Sony’s subscription service wanted to spoil its subscribers with a selection of new titles for its catalog. After the games “offered” to holders of an active PlayStation Plus subscription, here is what awaits PlayStation Now users!

Subscribe to Playstation Plus from 1 to 12 months on Amazon

The launch date new Playstation Plus is done! Before being completely absorbed, PlayStation Now intends to shine and convince that its offer, which will be included in the Premium formula of the new PlayStation Plus, is more than attractive. While it plans to fill up with old games from the catalogs of previous Sony consoles, according to the various clues on the web, the Japanese manufacturer’s service is rolling out the red carpet to its three new winners for the month of May: here they are !

We start with one of metroidvania the most popular of recent years, alongsideHollow Knightfranchise Ori or even of Bloodstained: Ritual of the Night. Far from being a profanation against the games that helped create this video game genre, Blasphemous is actually a blessing for fans of this type of game.. Released in September 2019, the Spanish developers of The Game Kitchen have concocted an adventure like no other in the lands of Custodia. In the skin of the “Penitent”, the only survivor of a massacre orchestrated by a sordid brotherhood, you cross a slew of religious settings covered with traps of all kinds, arduous fights against hideous monsters and bosses as gigantic as they are doubled for the sole purpose of saving the world from a curse, paradoxically baptized “The Miracle”, and to unravel its mysteries.

See also  Review: Airoheart - Adventures Fit For Link To The Past Obsessives

We continue, this time, with a franchise that has been established for a long time in the video game landscape. After more than seven opuses, if we include Soul Blade in the accounts, SoulCalibur has not said its last word as evidenced by this sixth installment released in 2018. Waiting for a potential future episode, SoulCalibur VI therefore joins, as of tomorrow, the PlayStation Now catalog and promises us a roster of characters that could not be fuller, including even the famous monster hunter and witcher of Andrzej Sapkowski: Geralt de Riv. To boost the formula of one-on-one combat, Bandai Namco has introduced with this opus a new mechanic, the Reversal Edge., which is an extremely offensive counter ability and capable of reversing the most tense situations. In addition to a series of small shortcomings, the game remained faithful to the DNA of the series: a gameplay with small onions, a multitude of content to unlock, a large dose of diversity in its cast and its game modes!

And it is finally the illustrious Konoha ninja who closes the list of PlayStation Now additions for this month of May. With a formula that has grown in the different versions and a plot that has spread over all the games, Naruto Shippuden: Ultimate Ninja Storm 4 therefore invites us to rediscover, in one-on-one combat sauce with a little subtlety – that of the two supporting characters – the conclusion of the fourth great ninja war.. The scenario focuses only on the second part of the ultimate confrontation through five chapters, and even ends, thanks to a DLC, on the events that will launch the new generation, carried by Boruto. Six years after its release, the CyberConnect2 game remains a reference in the universe of Masashi Kishimoto’s work, in particular thanks to its very accessible gameplay, its huge roster of characters, its Story mode, its music and the plethora of content. that he embarks.

See also  Tower of Fantasy: Can you transfer servers?

Subscribe to Playstation Plus from 1 to 12 months on Amazon 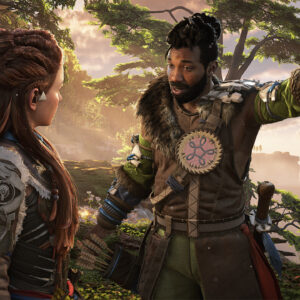 Horizon Forbidden West expansion on the way? An actor deletes the tweet in the motion capture suit

Lance Reddick, who plays Sylens, has said that they are “hard at work on a session” of the latest Guerrilla title. It is true that several weeks… 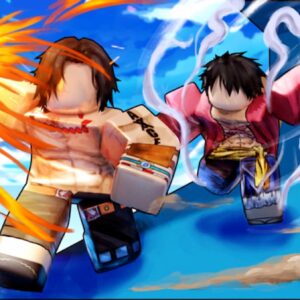 Roblox is huge and filled with many anime fans from different fandoms, and what unites them is the awesome anime-based games. Many developers and gamers create new… 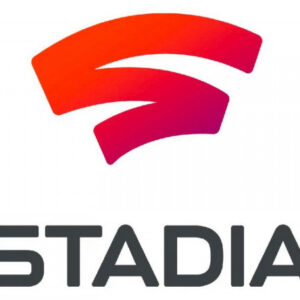 Google Stadia: will player progression disappear? Ubisoft, Bungie and others in support after service shutdown

Game news Google Stadia: will player progression disappear? Ubisoft, Bungie and others in support after service shutdown Published on 01/10/2022 at 10:21 After the announcement of the… 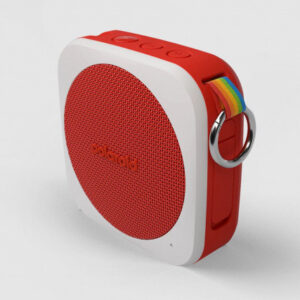 Polaroid is getting into Bluetooth speakers, and here’s why 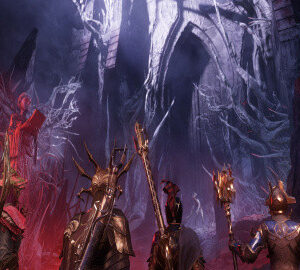 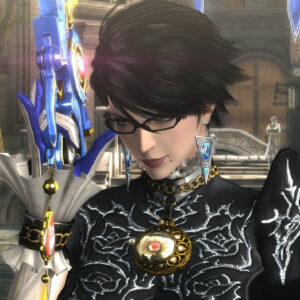 Nintendo delays the physical edition of the first Bayonetta in Europe, but the company sets a goal

The Japanese company intends to enable purchases from the first half of October. Bayonetta is one of those games that many fans like would like to have…