Killer Kaya releases new single, Mortal Woman, Mystic Worldtaken from their next LP, Tunnel at the end of the light.

Hot on the heels of his latest big hit, riot seasonsKiller Kaya returns with a riveting new single, Mortal Woman, Mystic Worldtaken from their highly anticipated third album, Tunnel at the end of the lightwhose release is scheduled for October 7.

Presenting a flawless fusion of psych rock, tropicália, alternative R&B, psychedelic soul and Latin jazz, the spectacular soundscape that encompasses Mortal Woman, Mystic Worldstarring the ethereal and hauntingly beautiful voice of Apoorva Chiplunkar, it will captivate you from start to finish.

“We are not purists of the genre at all”, Apoorva reveals. “Our music has a psychedelic color to it, but it also has a bit of jazz, a bit of funk. Sometimes it’s heavy and sabbatical. Psychedelic is a broad term; to me, it’s more of a tonal thing than a specific sound: those warm, resonant delays and reverbs, and the layers they create. You can do any psychedelic genre. You can do it however you want. So each of our songs and albums is different, yet united by this Central Coast feel; this unique sound of the California coast.”

Mortal Woman, Mystic World is a hypnotic sonic hub on the forthcoming record, channeling the vibes of the idyllic California central coast region where the band was formed and still lives. Written during a tumultuous time—for the band and the world—Tunnel at the end of the light clings to hope and order in the midst of chaos. Like many other acts, Killer Kaya’s tour plans for 2020 were canceled due to the pandemic, and working on the songs that formed Tunnel it was the only thing keeping them relatively sane.

Reflecting on the experience, Apoorva says: “It’s about the people you surround yourself with. Things can still be hard, but at least it’s hard together. There are times when one of us may be having the worst day, but you go into the studio with these people you love, they make music together, and everything else just falls away. It is a space where you can share what you need to share. In many ways, we have become a family: there are times when we get nervous, but we are all best friends too.

Mortal Woman, Mystic World will be released on all streaming platforms on Friday, September 23 (PST).

Listen to the song before its official release here. 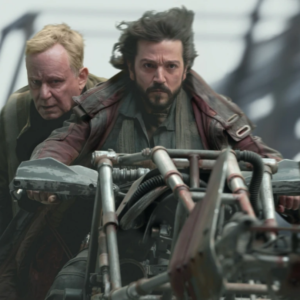 It’s a good time to be a Star Wars fan because there are so many new series that expand the galaxy. Star Wars Fans are known for… 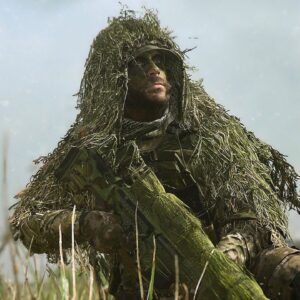 The Call of Duty: Modern Warfare 2 Open Beta hit PS5, Xbox Series X|S, PS4, Xbox One X, and Xbox over the weekend, and we tested some… 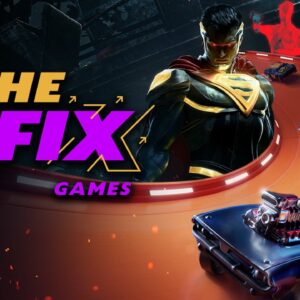 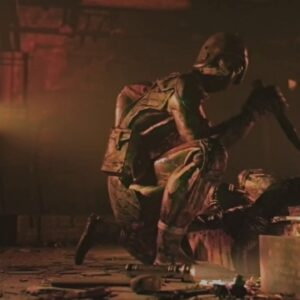 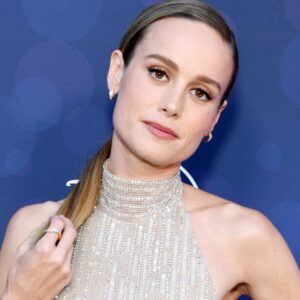 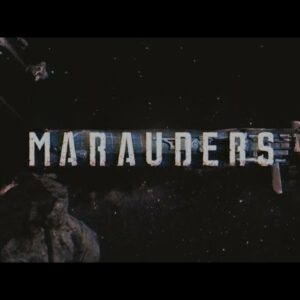