Recent years have seen the rise of the ‘survival city builder’ – city building games that include crafting elements and survival games, where your small group of people are constantly harassed by the dangers of their surroundings. Farthest Frontier is the latest example of the trend, and it’s already a polished and in-depth experience when it enters Early Access on Steam.

In Farthest Frontier, you are in charge of a gang of refugees from a larger city who have fled the oppressive regime that reigns in your former homeland. You’ll need to choose a place to put your first buildings, then get to work chopping down trees, foraging for food, and making sure everyone has enough firewood and shelter to stay warm, because winter is coming.

Farthest Frontier may only be entering Early Access, but it already has an impressive set of features to play with. You’ll need to carefully plan the cultivation schedule of your farms, making sure to plant the right crops for each season and allowing time for each plot to lie fallow. Finding clean water is critical to fighting disease outbreaks like cholera, and encounters with wild animals can lead to rabies infections.

In the early years, there’s always more to do than people have to do it, and it will feel like a struggle to build things to any level of stability. But that’s the fun of survival games, right? Farthest Frontier lives on the edge, and you’ll feel it as you try to bring your little clan into a fully-fledged township.

You can find Farthest Frontier on Steam, where you can pick it up for $29.99 / £24.99. The developers, who previously made Grim Dawn, a Diablo-style RPG, estimate that Farthest Frontier will likely stay in Early Access for 8-12 months, and they currently don’t plan to adjust the price when it hits full release. 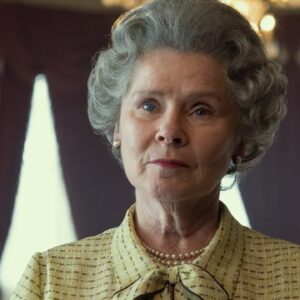 The Crown Season 5 will have a premiere date in November and will see the debut of Imelda Staunton as the late Queen Elizabeth II. See also … 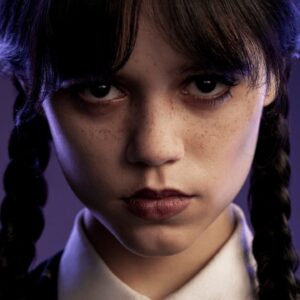 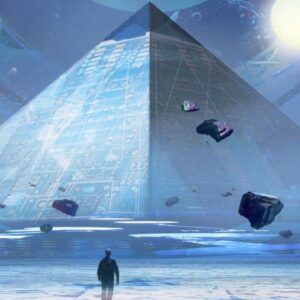 Netflix has given a behind-the-scenes look at 3 Body Problem, its ambitious adaptation of the epic sci-fi book series from Game of Thrones showrunners David Benioff and… 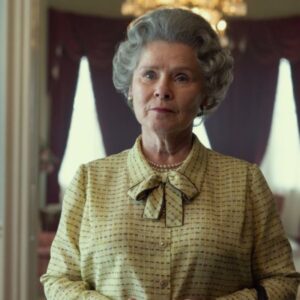 The Crown season 5 has a release date. The Netflix series will return on November 9 and introduces us to Imelda Staunton’s version of Queen Elizabeth II….

See: The game is back on track in the first trailer for ‘Enola Holmes 2’ 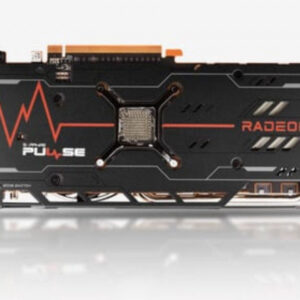