Real Madrid will face Elche this afternoon in the round of 16 of the Copa del Rey at the Martínez Valero.

The Whites arrive at the game in good spirits after winning the Spanish Super Cup in Saudi Arabia last week.

They are also La Liga leaders, four points above second-placed Sevilla. Elche is in 15th place, 27 points behind Madrid.

Carlo Ancelotti has put his team in a 4-3-3 formation, with Andriy Lunin starting in goal behind a defense of four by Lucas Vázquez, Nacho, David Alaba and Marcelo, who captains the team.

Fede Valverde, Toni Kroos and Eduardo Camavinga make up the midfield, while Luka Jovic will lead the line flanked by Rodrygo and Vinicius Junior.

Marcelo equaled the great Paco Gento as the player with the most titles in his Real Madrid career after Sunday’s victory in the Super Cup. If Madrid wins the Cup, it beats him. 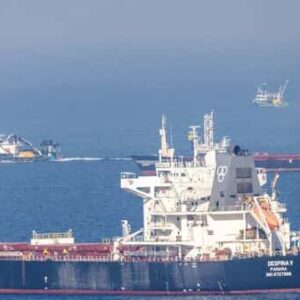 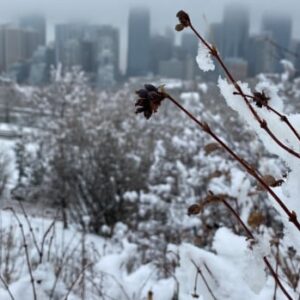 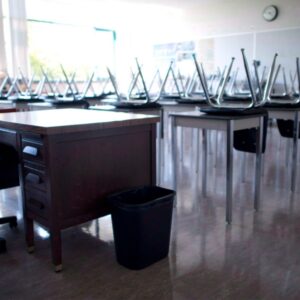 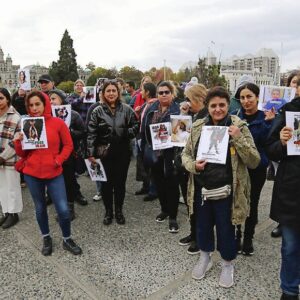