The meteoric rise in prices at the pump is costing the City of Lévis dearly: if it continues, nearly $2 million per year will be swallowed up.

The president of the Société de transport de Lévis (STLévis), Steve Dorval, has estimated the cost of rising gas prices for the bus fleet at $700,000 a year. The mayor of Lévis, Gilles Lehouillier, for his part, estimates the additional expenses for the city’s fleet of vehicles at $1 million.

“It’s 2 million liters of annual consumption in the City of Lévis and we expect that we will have a million more expenses. It’s still huge. Except that we have planned a reserve, so for the moment, we will dip into the reserve, ”submitted Mayor Lehouillier.

The mayor does not believe he needs to raise citizens’ taxes for the moment to cover the bill.

Meanwhile, STLévis will soon acquire 20 new 100% electric buses, for $38 million, in the wake of the electrification of its fleet, which is a government obligation. They will be available in 2025.

Next will come 60 other electric buses, at a cost of $105 million, which will ensure that within eight years, 75% of STLévis vehicles will be powered by electricity. 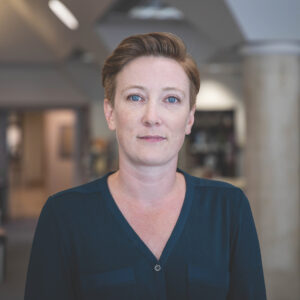 THE MÉTIS, THE NEGLECTED CHILDREN OF RECONCILIATION – La Liberté

In Canada, since the calls to action issued by the Truth and Reconciliation Commission, several organizations have sought to establish an internal policy of decolonization. In the… 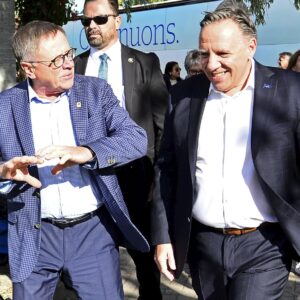 Let me go with the third link

COLUMN / The third link took up a lot of space during this campaign. Both in Quebec and on the national scene. Too much for Mr. Legault’s… 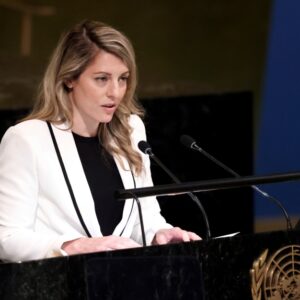 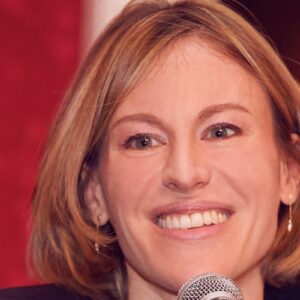 Anthropologist Sabine Choquet explains why reclaiming Indigenous cultures will be key to fostering reconciliation. By Ophelie DOIREAU As soon as the settlers arrived in New France, Catholic… 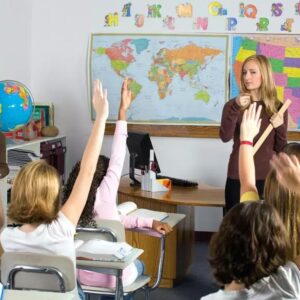 POINT OF VIEW / I watched the debates of the leaders of the major provincial parties on TV. I learned that education is a priority for each…