IDW Publishing launched its new line of original content this month beginning with the Dark Spaces anthology series. Spearheaded by writer Scott Snyder, the series explores the choices people make when they find themselves in impossible situations. Dark Spaces began with Snyder’s own Wildfire series, and IDW has just announced that the first Dark Spaces series selected by Snyder will be Good Deeds.

Good Deeds tells a “haunting tale of historical sins and a supernatural legend out for revenge.”

Teenager Cheyenne Collins and her mother move to St. Augustine, Florida on the eve of the city’s anniversary. But in something that seems straight out of a Stepken King story relocated from Maine to the Sunshine State, the citizens of St. Augustine begin to die one by one.

Cheyenne and a disgraced journalist looking to redeem her career step in to try to solve the mystery, and as they team up, they discover the city’s “violent obsession with its founding mythology and the Fountain of Youth,” along with their own roles in the next reckoning. .

“Like Dark Spaces: Wildfire, Good Deeds is a harrowing, character-driven exploration of the personal, ethical, and material consequences of the choices desperate people make under extreme pressure,” Snyder says in the announcement. Serie. “One of our main goals with the Dark Spaces line is to champion emerging talent and I am particularly excited to be working with Che Grayson, an explosively talented writer and filmmaker, and exceptional artist Kelsey Ramsay. experience what each brings to this series!”

According to IDW, Good Deeds follows “hot on the heels” (which is a pun) of Snyder’s own Wildfire., with illustrations by Hayden Sherman and colors by Ronda Pattison. Wildfire is a heist adventure set during the California Arroyo wildfires.

“I wanted to tell a chilling, elemental story about the tangled nature of American history and the marginalized groups that are often erased from the narrative,” says Grayson of the new series. “Good Deeds exists at the intersection of revisionism, legend, and truth, and my characters are driven by a desire to uncover or hide that truth. I am so excited to partner with Kelsey on the project, an incredible artist whose line of work is evocative. and character design made her the clear choice to help bring this supernatural thriller to life.”

IDW Publishing will release eight additional titles in its first wave of creator-owned books, including this summer’s TRVE KVLT. 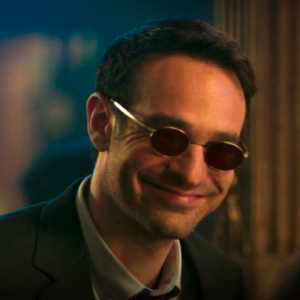 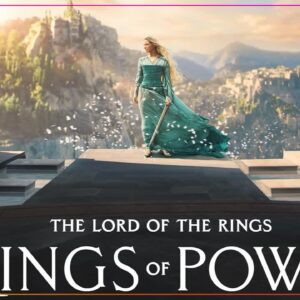