Disney Plus’ she-hulk is getting closer to its season finale and fans are not ready to say goodbye.

The show is several episodes longer than most Marvel series, but its short runtime and widespread appeal are leaving fans anxious for its fast-approaching conclusion. However, despite their disappointment, viewers are eagerly awaiting various plot points that the series has teased but not yet revealed. The biggest of these is, without a doubt, the arrival of Charlie Cox’s Daredevil, which was hinted at in early trailers for the series. The character likely won’t return until near the end of the season, but fans have already figured out how they think he’ll cross paths with Jen.

In a show like she-hulk, there are countless possibilities for how two characters like Matt and Jen could meet. They’re both lawyers, after all, and could easily find each other in the courtroom, but this almost feels like a dry option for a show like she-hulk. Their presence as superheroes also poses a clear option for the two to meet “on the job,” so to speak, but fans have their sights set on a very different kind of cute encounter.

As noted in a post on the Marvel Studios subreddit, one fan is eagerly waiting for “Matt Murdock to swipe right on Jennifer Walter’s profile.”

Jen’s recent foray into the dating scene has fans focused on her romantic future, and some think Matt could be a part of it. They’d like him to come into the fold through the show’s hilarious Tinder plot, meeting Jen as a potential mate rather than a colleague or superhero counterpart. This could, as user Opinionsare pointed out, present several fun and hilarious plot potentials for the show to take on. They point out that Jen’s identity as She-Hulk is well known, and she currently advertises herself as She-Hulk on Tinder, and this detail could be exactly what attracts Matt.

“Matt might think that Jennifer is one of the few women in the world that her secret identity, Daredevil, doesn’t endanger,” they write.

It’s a good point, and certainly relevant for a character like Daredevil. His violent lifestyle endangers everyone around him, so who better to hang out with than a nearly unstoppable Hulk? The tantalizing plot points that are teased would also make for great television, as viewers would get to see Jen’s reaction to the seemingly unassuming, yet undeniably talented, Matt. Would she swipe right in return? Will it be her looks, her personality, or her legal exploits that will win her over?

Most importantly, if the two were together, “will Matt share his secret?”

The proposal presents a fun and highly branded plot for she-hulk, departing from the expected: they meet on a dark rooftop and initially fight, before becoming allies, instead leaning into a relevant and unique, modern plot point. Jen’s story, thus far, has been a wonderful departure from the sometimes exhaustingly predictable Marvel story structure, and to have two main characters meet in such a charming and benign way would be a real treat to watch. 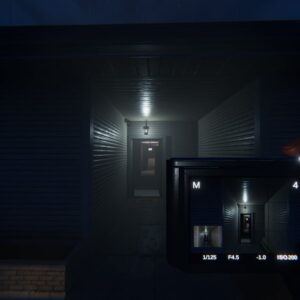 How custom difficulties work in Phasmophobia 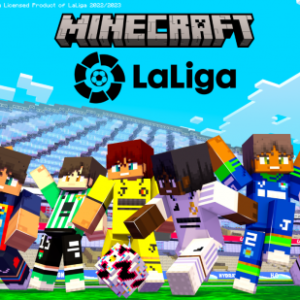 A Minecraft skin is a great way to show your love for something. Maybe you want to run around the world as Spider-Man, or you just want… 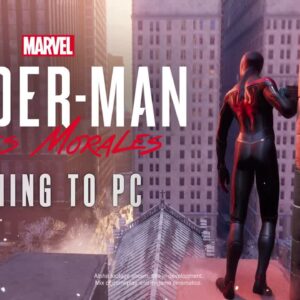 After a more than successful port of the original game, it’s the turn of the spin-off Miles Morales to arrive on PC! Spider-Man fans rejoice! the excellent… 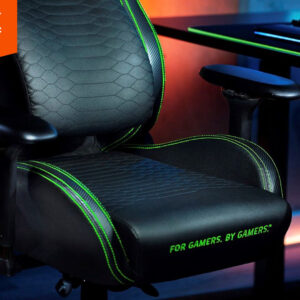 If you want to grab the The best Black Friday gaming chair deals this year, we’ve got your back. To give you an easier shopping experience, we’ll… 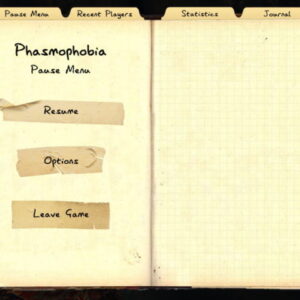 How to report players on Phasmophobia

You get to jump into a multiplayer match in Phasmophobia, working together with other players to try and figure out which ghost you’re up against before it…

A World of Warcraft player reached the highest possible level in Wrath of the Lich King Classic in a matter of hours, despite the servers generating long…