Skip to content
Home jeu vidéo She-Hulk: the MCU does no more towards the Fantastic 4! Explanations

news culture She-Hulk: the MCU does no more towards the Fantastic 4! Explanations

The sixth episode of She-Hulk, which just aired on Disney Plus, once again takes on a lighthearted, comedic tone that we’ve become accustomed to from the rest of the series. Except that between two jokes, there are also very interesting cameos that say a lot about the future of the MCU.

She-Hulk continues on its merry way with, each week, a new episode, always around twenty minutes. It’s short, rather dense and always in a comic tone, which also generates a lot of criticism from viewers. whatever, the Disney Plus series also likes to incorporate a lot of cameos and as much to tell you that if you haven’t seen the previous episodes, the following lines contain some spoilers.

Thus, after the return of the Abomination and Wong (justifying their appearance in Shang-Chi), but also the big teasing of Daredevil, episode 6 freshly released on Disney Plus mentions Intelligentcia. In the comics, the latter is a group of supervillains made up of the biggest scientific brains on Earth, initiated by General Ross. There are several well-known heads such as the Leader, MODOK, but also…Doctor Doom.

The Fantastic Four are getting closer

Obviously, Doctor Doom (Doctor Doom in the original version) is of particular interest to us: he is the sworn enemy of the Fantastic 4, which seems to show once again the progressive integration of the characters into the Marvel Cinematic Universe. We recall that in Dr. Strange in the Multiverse of Madness, Mr. Fantastic was indeed present in a parallel universe.

Since Disney bought 20th Century Fox, the rights to the Fantastic 4 (and the X-Men) belong to it and it is therefore officially expected that a feature film dedicated to them will see the light of day. This one will be released on November 8, 2024 in cinemas and will be directed by Matt Shakman, the man behind WandaVision. All the details can be found at this address.

In short, She-Hulk takes a step closer to these highly anticipated superheroes: bets are off on their next appearance in the MCU are off…

About She-Hulk, the Disney+ Miniseries 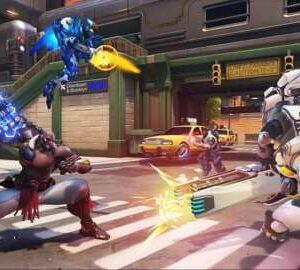 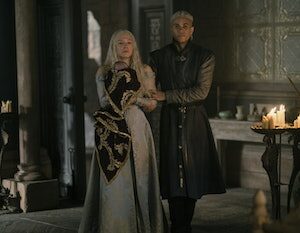 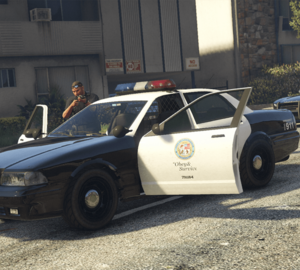 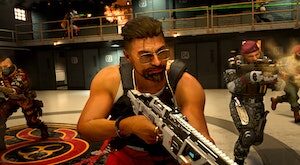 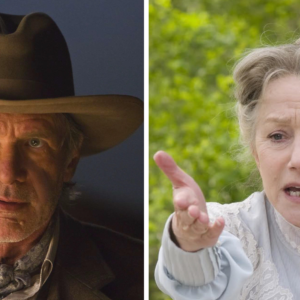