As we learned more about Spider-Man: Freshman Year during San Diego Comic Con, Disney+’s animated series based on Spider-Man is getting talked about again. This time, we finally have an answer to the question of the place of the show in the MCU and it’s a little more complex than we imagined at the start.

There’s been a lot of talk lately about movies and series from the Marvel Cinematic Universe, more commonly known as the MCU. At the same time, it must be said that the San Diego Comic Con was held not long ago, an unmissable event for American pop culture during which many major projects are announced in the months and years to come. As proof, we were treated to panels on the series Lord of the Rings, House of Dragonsthe next series in the universe of Game Of Thrones…

But of course, the most generous and complete panel of the event was that of Marvel, which even spanned two days. If we remembered the announcements of the second day a lot since it concerned live-action films and series, including two new Avengers feature films just that, we must not forget the second day which was devoted to the animated series planned for Disney +Disney’s streaming platform.

See also  Not yet official, the OnePlus 10T is already revealing its secrets

Freshman Year, hot or not hot? It is complicated…

On this occasion, we were able to have news on the animated series X-Men ’97the second season of What If?but above all, information on Spider-Man: Freshman Year which is bound to be highly anticipated given the popularity of Spider-Man. During the Marvel Studios panel, we therefore learned that the show would take place before the events of Captain America: Civil WarMCU film in which Spider-Man makes his very first appearance. Obviously, from such an indication, most fans expected the show to take place in the same continuity and the same timeline as all the films of this universe which started in 2008 with the film Iron Man. However, things are actually more complicated.

For the promotion of the series I Am Groot scheduled for August 10, the Comic Book site spoke with Brad Winderbaum, head of streaming at Disney +. In this interview, he clarified that Spider-Man: Freshman Year would not take place in the same world where most of the events of the MCU take place, Earth-616, but in a parallel dimension thanks to the multiverse set up for several films and series now. Thus, instead of meeting Tony Stark who takes him under his wing, the Peter Parker of this dimension is helped by Norman Osborn, a well-known character from the comics since he eventually becomes… the Green Goblin, antagonist of still from Spider-Man.

Thereby, this Spider-Man animated series therefore takes the form of a What If…? which explores the possibilities made tangible through the multiverse. On the one hand, there were some hints that the animated series wouldn’t be set on the same Earth as the MCU because during the panel at Comic Con San Diego, we got to see artwork of great Spider-Man foes like Doctor Octopus who has not yet been seen on Earth-616 (except in No Way Home, but it is the Doc Ock of the Sam Raimi films). In any case, be aware that Spider-Man: Freshman Year is planned for 2024 and that a second season entitled Spider-Man Sophomore Year has already been announced.

About Spider-Man No Way Home

Genshin Impact: Key of Khaj-Nisut – How to Get, Ascension Stats and Materials

The Key of Khaj-Nisut is a 5-star weapon added in Genshin Impact Version 3.1. This weapon is very specific and suitable for only a few characters in… 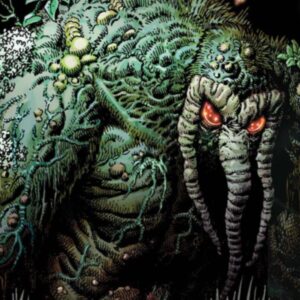 Who Is Man-Thing: The Werewolf By Night Monster’s Powers, Enemies, And History Marvel

Man-Thing is coming to the MCU in the Halloween special Werewolf By Night, which will air on Disney Plus on October 7. An all-too-brief glimpse of the… 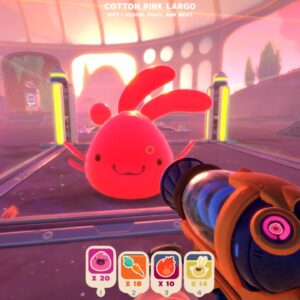 The highly anticipated second installment in the Slime Rancher series, Slime Rancher 2 takes Beatrix and the player to a new island filled with new areas, slimes,… 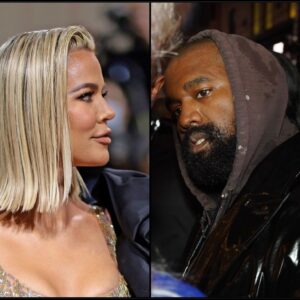 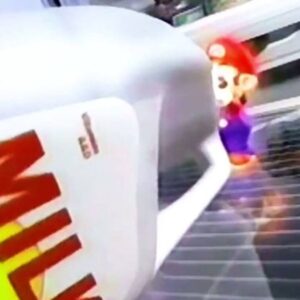 The milk is declared

The milk—yes, the dairy milk you can buy at your local grocery store—is getting into gaming by sponsoring TwitchCon and declaring itself the “official gamer performance drink.”… 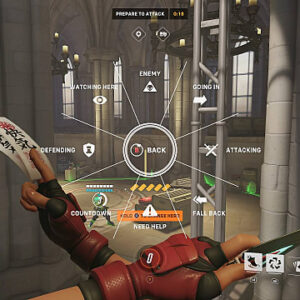 Overwatch 2: How to Ping on Console and PC

Since then apex legends and other Battle Royale style games popularized the in-game ping system, it has become a staple in first-person shooter games. In 2016, the…