Star Citizen crowdfunding has reached a new milestone, as Cloud Imperium Games has raised over $500 million for its development. The game initially began a crowdfunding effort on Kickstarter in October 2012, quickly racking up over $2 million on that platform and starting a trend that would see it rack up more cash on a regular basis over the years.

As spotted by Eurogamer, the current total investment stands at $500,121,052 from over 4 million backers, at the time of writing. The notable thing here is that Star Citizen hit the $400 million milestone in November of last year, meaning $100 million in funding was amassed in the last 10 months alone.

After a decade of development, Star Citizen is in an alpha stage and a final release date for the full game release has yet to be revealed. The alpha version contains a number of features, starships, and locations to explore, but Squadron 42’s highly anticipated single-player campaign has yet to materialize. Star Citizen’s single-player adventure is one that fans have been anticipating for years and features a host of renowned actors in history including Mark Hamill, Gary Oldman and Gillian Anderson.

However, the development has not been without controversy, with Cloud Imperium finding itself in trouble last year with the UK’s Advertising Standards Authority (ASA) for advertising ships for sale that are not playable or even viewable on the Internet. the game.

Cloud Imperium also began limiting the amount of detail it shared in its roadmaps with its community, with the studio explaining that its “most passionate players” saw these features as promises and grew increasingly angry when these goals were delayed and changed. at later dates. 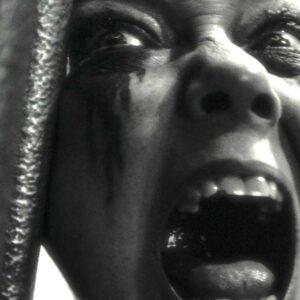 via Marvel Studios The Marvel Cinematic Universe can’t afford to sit still, with Kevin Feige’s conquering franchise in a constant state of experimentation and expansion, and the… 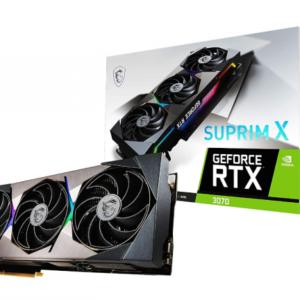 Nvidia graphics card: this MSI RTX 3070 is at its lowest price on Amazon 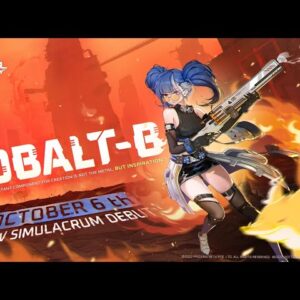 A new Tower of Fantasy character is on the way soon, as Hotta Studio has announced that the weapon-wielding Cobalt-B is coming to the RPG alongside a… 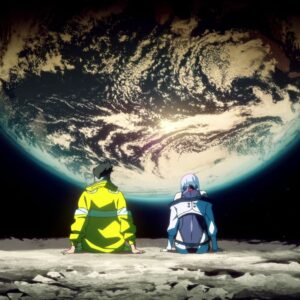 Cyberpunk: Edgerunners: Season 2 – Release Date, Story, and What You Need to Know

Saying that Cyberpunk: Edgerunners, the anime adaptation of CD Projekt Red’s infamous Cyberpunk 2077, blew us away is an understatement. Considering its skyrocketing success and becoming an… There are no big names among the novelties of the service for the new month, but there are varied proposals. PS Plus Extra, Xbox Game Pass but… 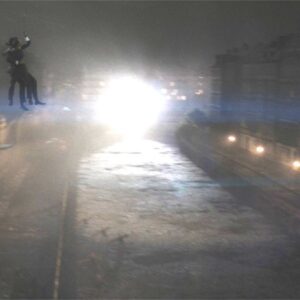 through Warner Bros. A glitzy, glamorous, star-studded spy caper set in one of the genre’s most iconic and beloved time periods reads like license to print money,…