put your hands on it The best weapons in Modern Warfare 2 to give you a huge advantage over your opponents. The Modern Warfare 2 open beta doesn’t contain all the weapons from the full game, but there are plenty of heavy weapons to choose from. Whether you’re looking for an SMG, sniper rifle, or assault rifle, there’s plenty to choose from to suit every style of player.

It’s not enough to just pick a weapon for your loadout, you also need to know how to create the perfect build using the right set of attachments. Fortunately, Modern Warfare 2 Gunsmith makes it easy to unlock attachments, even for weapons you’re not using on the battlefield. Check out our list to find out what the best weapons are in the Modern Warfare 2 beta.

Here are the best Modern Warfare 2 weapons in the beta:

The Lachmann MP5 is arguably the best weapon in FPS gaming right now, and it’s the one weapon that players shouldn’t technically have access to. The lightweight frame of the MP5 makes it easy to hunt down players, add a few accessories to increase its damage range and you have a deadly weapon for aggressive players. Our Modern Warfare 2 MP5 guide outlines the easiest method of unlocking the SMG – once you get your hands on this weapon, you won’t want to switch to anything else. 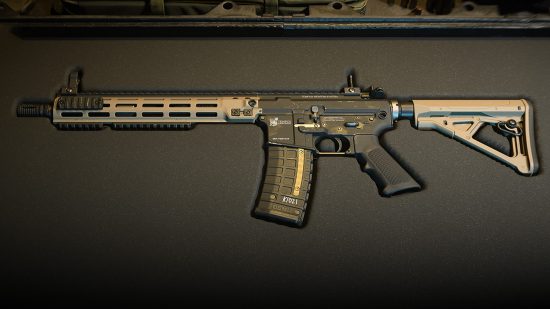 The M4 is the most popular weapon in Modern Warfare 2 right now due to its accessibility. Not only is it the first assault rifle players have access to in Gunsmith, but you can also build the M4 in various ways using different attachments. What makes the best M4 setup so special is its lack of recoil, it’s easy for both new and experienced players to kill with this assault rifle. 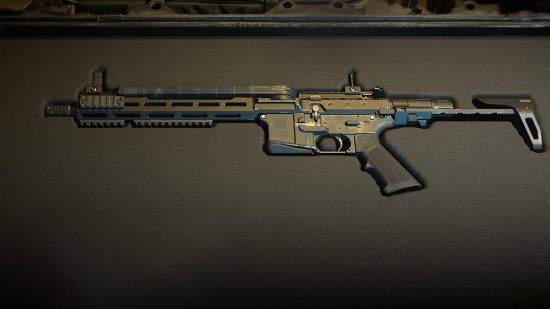 The FSS Hurricane is a great SMG when you pair it with the attachments to tone down its recoil. To differentiate it from the MP5, we opted for a build that focuses on taking down multiple opponents at close range. When combined with the Overkill perk, it can create a charge that allows you to fight from any distance. 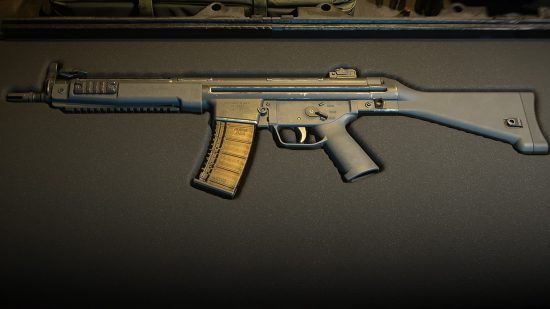 If you are looking for an assault rifle with the fastest time-to-kill speed in the game, the Lachmann 556 is the weapon for you. This power comes at the cost of mobility, but if you’re willing to use a slightly heavier weapon than usual, the rewards can be incredible. Take advantage of the heavy footsteps in Modern Warfare 2 by roaming the battlefield with the Lachmann 556. As soon as you hear someone coming towards you, it takes less than a second to take them out. 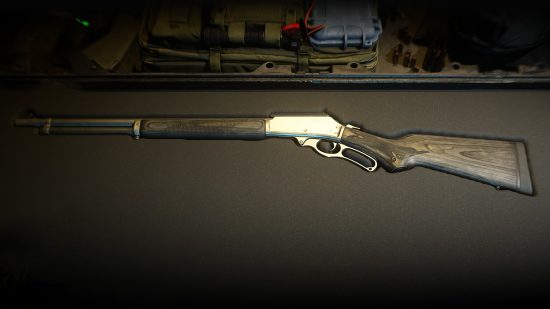 The Lockwood MK2 is the only marksman rifle in the game at the moment; you must choose the Deadeye-Stalker loadout to try it out. This weapon can be devastating in the right hands, as it can destroy targets from almost any distance. As long as you land a hit on your opponent’s upper chest, you’re guaranteed to land a one-shot kill. Unfortunately, you can’t adjust the attachments on this gun, but the stock settings at default settings work well enough.

Those are the best weapons you should be using in the Modern Warfare 2 beta this weekend. Before you jump into the game, you may want to check out the Modern Warfare 2 system requirements to see if your PC needs any updates first. We also have a Modern Warfare 2 release date guide if you want more information on what to expect from the biggest shooter of the year.