heroes of the storm The skin ideas were among the best in any game – back when the game was at its peak. That’s, uh, not the case anymore, but these concepts from Blizzard Senior Artist Juyoung Oh really show how creative the team could be.

Found on Reddit, these skins are actually a few years old and were made during a “HOTS Hackathon” (sprint) in 2018, with Oh revealing them two years ago. Oh calls them a “personal project”, but I can easily see them becoming skins in the heyday of the game.

The masks are DJ Kid Murky, pop star Li-Ming, and Selfiegenic Stitches. They all also have concept art of various parts of their kit, and some of them are pretty cool. Murky’s egg (where he hibernates if he dies in battle, only to resurrect faster than most MOBA characters) has a router and cell phone charger. Li-Ming focuses on a tech disco theme, and Stitches even throws a party for the people he eats.

Azmodunk was perhaps the best example of how outside the heroes of the storm skin teams could get. They even recorded real basketball noises just for the skin! Blizzard 2016: It feels like a different timeline.

Reviews Director, Co-EIC – Chris has been avidly enjoying Destructoid since 2008. He finally decided to take the next step, create an account and start blogging in January 2009. He’s now on staff! 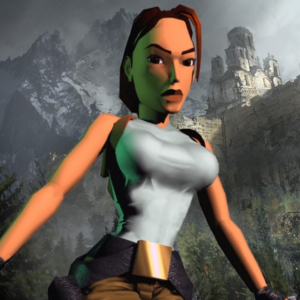