The soul-like subgenre lends itself to interesting gameplay options. While the hardcore nature is hard to replicate, games like Remnant: From Ashes and Mortal Shell are great twists on the formula. OverBorder Studio’s Thymesia takes the subgenre into a space reminiscent of 3D Ninja Gaiden games of the past by focusing on fast-paced, multi-weapon combat with flashy finishing moves against difficult enemies and bosses.

The kingdom of Hermes has been plunged into chaos and you are his last hope. You are Corvus, an alchemical philosopher who revives his memories in hopes of uniting them to find the cure for the current plague. He does this by navigating his subconscious like a map from his base of operations, taking out any enemies that get in his way. With his raven powers and plague claw attacks, he will harness the plague to open the path to the truth.

Thymesia’s main draw is its action-packed combat. Corvus employs a wide variety of weapons against his enemies, with most of his tools coming from his own enemies. Using a pair of magical claws, Corvus can charge up an attack that draws the essence of the plague from an enemy. This allows her to use his weapon once and can even cause them to drop a corresponding skill shard, which he can trade to permanently unlock and upgrade his new “plague weapon”. This mechanic is unique in that each enemy carries a weapon that you can steal, providing a wide variety of attacks to incorporate into the quick and flashy combos that Corvus can pull off.

Combos are how you get the most out of combat in Thymesia, and it’s not just about how long you can do them. The vast majority of Corvus’s attacks deal “wound damage”, while your claws and certain plague weapons deal the lethal damage that drains the HP bar and causes kills. While it seems arbitrary at first, the action is fast and fluid enough that you never feel out of place. Parrying enemy attacks also applies wound damage to them, adding to the fast and fluid action by allowing you to deal lethal damage even faster. However, things can easily get out of hand, and the game never shies away from the hard-as-nails nature of the subgenre.

The enemies in Thymesia are ruthless and not easy to defeat, even if you know exactly what you are doing. Corvus always takes massive damage from enemies, even late game, making Parry and Dodge essential skills to master. Even basic enemies deal more damage in one attack than you can get back as a reward for executing them, with elite enemies and mini-boss encounters scattered among them to make life even harder for the unprepared. While you do have access to classic Souls-style recovery potions to keep you alive, the real equalizer in Thymesia is how you build Corvus.

Memory Fragments are the experience points that Corvus uses to level up. While OverBorder Studio sticks to the trope of losing all unspent experience points on death, Thymesia streamlines numerical stat growth while focusing on talents that give Corvus special abilities. Your main stats are Plague, Strength, and Vitality, but putting a dot in any of those gives you a talent point. These talents define the way you play and offer a wide variety of playstyles. You can be a fighter who can block instead of parry, focus on dodging attacks and teleporting to the enemy when open, or even double down on strict parry time to make your defense a devastating offense. Along with an interesting array of passive abilities, Thymesia offers a ton of variety in her fun and engaging combat.

See also  The 'House of Dragons' Iron Throne is on a world tour, ready for its royal hiney

While Thymesia’s gameplay is fun and a great new spin on the soul-like sub-genre, it finds itself lacking in a few other areas. While the graphics are solid, the medieval gothic aesthetic is one that is very frequently depicted in the subgenre. While Corvus, his alchemy, and his plague weapons are great, the game does little to establish his own identity beyond his fast combat. This is especially evident in the vague narrative about the plague and Corvus’ memories, which relies on personal interpretation above anything else. While this type of storytelling is common for the genre, the game lacks engaging NPCs and enemies to keep you interested in it, and most of it is told through the text you find in various collectibles. Combined with a lackluster soundtrack and ordinary bosses, Thymesia’s gameplay and progression system finds itself doing a lot of heavy lifting to keep you entertained.

There is much to love in Thymesia. Combat is fast, furious, and engaging, with stylish combos that have plenty of customization. The leveling and progression system has simplified numbers, allowing you to focus on talents that allow you to customize the way Corvus fights in game-defining ways. Plague weapons and the variety they offer give you plenty of ways to create stylish and devastating combos, allowing you to further define the way you want to play.

Unfortunately, Thymesia does little to separate itself from its contemporaries. The medieval gothic aesthetic is found throughout the subgenre and does nothing to push the aesthetic forward. Generic enemy designs, an unremarkable soundtrack, and a vague story ultimately do little to give the game its own aesthetic identity. This makes Thymesia a game that will ultimately earn the respect of fans of the genre due to the unique twist on soul-like gameplay, but may not have much appeal elsewhere.

PR provided a PC key for the purposes of this review. 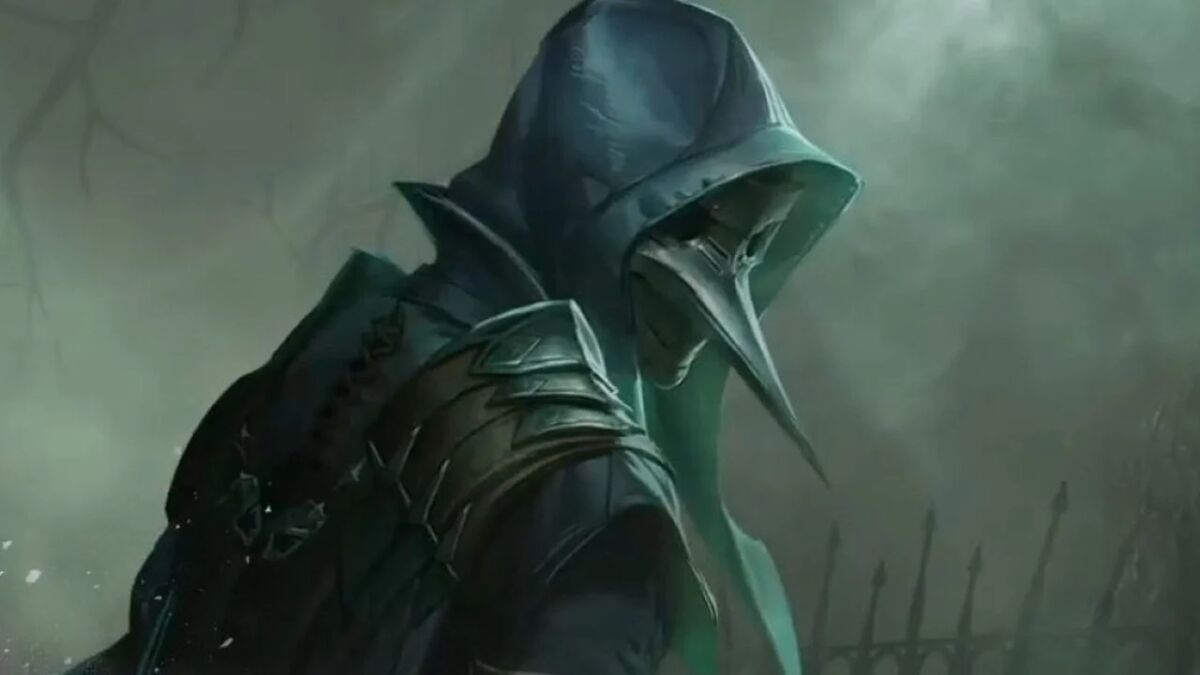 Thymesia features fast-paced 3D action combat that is engaging and unique to the subgenre, where flashy multi-weapon combos lead to significant progression for skilled players. Unfortunately, the game does little else to separate itself from the soul pack.