Skip to content
Home jeu vidéo Tiny Tina’s Wonderlands: saving in the cloud can be expensive, we explain why

news tip Tiny Tina’s Wonderlands: saving in the cloud can be expensive, we explain why

Attention adventurers! A bug concerning the cloud saves of Tiny Tina’s Wonderlands could well cause you to lose hours of play. If an error message asks you to choose between two saves, continue reading: we explain to you where the problem comes from and how avoid it.

Released a little over a week ago, Tiny Tina’s Wonderlands offers a rather unique gaming experience. This spin-off of the Borderlands saga invites you to participate in a tabletop role-playing game imagined by a game master like no other: Tiny Tinaone of the most iconic characters in the Borderlands universe. This volatile teenager invites you to go on an adventure in an offbeat heroic-fantasy world, where players can alternate between swords, magic, and firearms according to their desires.. You take on the role of the hand of fatea hero supposed to oppose the terrible dragon lorda necromancer who controls the Wonderlands using his undead minions.

Only then, the explosive temperament of Tiny Tina tends to play on the story, and it is not uncommon for her to intervene to bring new elements and surprise the players. In terms of gameplay, regulars of Borderlands should find their marks without problem, and all adventurers should be able to appreciate the crazy bestiary of this new title. Solo or multiplayer, you will be able to face hordes of monsters, each more hideous than the other, and evolve your character to finally measure yourself against the main antagonist of this spin-off, the Dragon Lord. Unfortunately, a save game bug could actually slow your progress. We explain what it is, and how to avoid it:

A bug has appeared in Tiny Tina’s Wonderlands in recent days, and players captivated by the atypical universe of this spin-off are highly likely to pay the price. Indeed, it seems that local saves and cloud saves can conflict. As a result, a message will appear asking you to choose which backup you want to keep, and choosing the wrong one could potentially cause you to lose up to an entire gaming session. It may even happen that no message appears, and that you find yourself at level 15 despite having just reached level 21 the day before, and this does not matter which platform you play on – namely, Epic Games Store, consoles from Sony (PlayStation 4 and PlayStation 5), or from Microsoft (Xbox One and Xbox Series).

The problem would therefore not come from an isolated platform but from the SHiFT servers, which are responsible for connecting accounts and crossplay between the different media.. The servers, overloaded since the release of Tiny Tina’s Wonderlands, would not always be able to ensure the connection of the players, which would prevent cloud backup from working properly. Because of these connection issues, only the backup of the backup is available, and this one could have taken place at any time : either a few minutes before and the loss of data will go unnoticed, or several hours before the backup fails, causing the players to lose a lot of playing time.

Fortunately, there is several methods to avoid losing your backup in Tiny Tina’s Wonderlands:

Unfortunately, if you lost a save due to this error, you will not be able to recover your progress and you will have to start over from the last save. At this time, Gearbox Software has not yet commented on the subject, but we will keep you posted on potential new solutions if we find any. 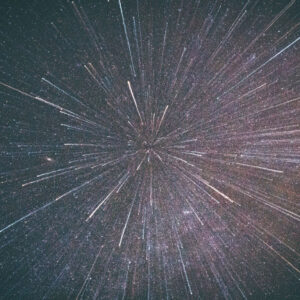 News hardware NASA has finally realized that space junk will prevent us from returning to space… Published on 09/24/2022 at 17:25 NASA goes into panic mode and… 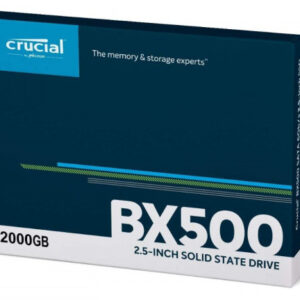 French Days: the 2 TB Crucial SATA SDD drops to €149 and becomes one of Amazon’s best promotions 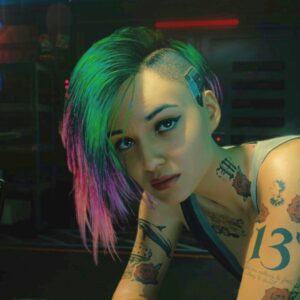 Cyberpunk 2077 player numbers have been on the rise recently on Steam, as the CD Projekt Red title has slowly become one of the best RPGs available… All the kingdoms that appear in Disney Dreamlight Valley 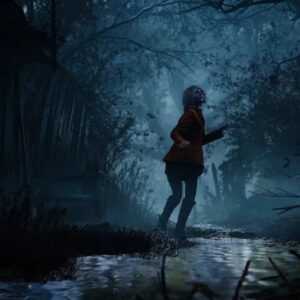 Resident Evil 4: alongside the PS5, PS4, Xbox Series and PC versions, the remake finally available on Xbox One? 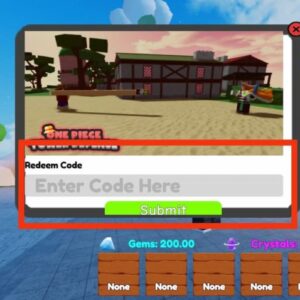