As the start of a new season for the skirmish wargame, Warhammer Underworlds: Gnarlwood introduces two unique warbands: the spirit-infused Gnarlspirit Pack and the undead Sons of Velmorn, who go toe-to-toe alongside a never-before-seen location that serves as a new starting point. o’clock for beginners. The board game also features all the components you need to get started, including a split rulebook with a simplified section for newcomers and a more advanced chapter for returning players.

In addition, Gnarlwood continues a trend started with Warhammer Underworlds: Harrowdeep by introducing pre-made ‘Rivals’ card decks that allow beginners to play right away rather than tackling the usual Underworld deck building system. In fact, that’s very much the theme of the box in general; while developer Games Workshop is careful to make it clear that veterans will find plenty to enjoy, it emphasizes that it’s a good place to start for new players.

Set in the bowels of a huge cavern made of roots, Gnarlwood is every bit as ‘dark fantasy’ as you’d expect from Warhammer. The action takes place beneath an oversized carnivorous jungle, while the two factions wouldn’t look out of place on a metal album cover. Described in the official Warhammer community reveal (opens in a new tab) as “consumed by animal spirits”, the Gnarlspirit Pack are berserkers who can enjoy a burst of strength due to such bestial magic. Meanwhile, the Children of Velmorn are fallen knights still working to defend their kingdom despite being very, very dead.

We don’t have an exact date for when Warhammer Underworlds: Gnarlwood will join the top tabletop games on shelves, but more information has been promised “soon.” 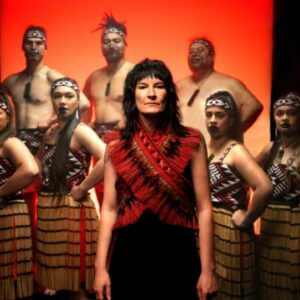 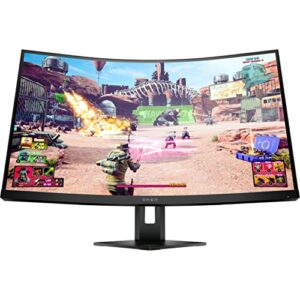 Get all five books for less than $100 See also  LEGO Star Wars: The Skywalker Saga blows up recods 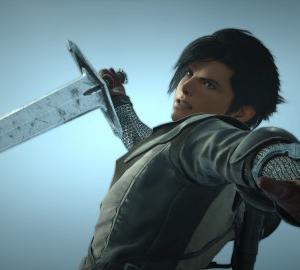