Like clockwork, Xur will return to the Solar System later today with a selection of exotic and legendary-class items that you can acquire from the Agent of the Nine. Last week, the enigmatic arms dealer revealed not one but two sets of rare armor from his inventory, so it’ll be worth checking back this week to see if he’s doubling down on his wares again. We still don’t know where Xur will be, but we’ll update this post as soon as he arrives.

You can also check in later to see which map you’ll be playing in Trials of Osiris this weekend, as well as which Adept weapon will be up for grabs. While you’re waiting, you can also breathe easy as you won’t have to kill 50 champions to progress through the Season of Plunder story, read how Lightfall’s new Strand subclass features cool grappling mechanics, and try out this cool Titan Solar 3.0 build that can annihilate tough enemies.

Xur is present every weekend in Destiny 2, starting with the daily reset at 10am PT / 1pm ET on Friday (until Daylight Saving Time moves him forward an hour in November). Bungie doesn’t mark Xur’s location on the in-game map, so it can be easy to miss him if you don’t know he exists. But he only reaches specific locations, of which there are now only three: the Tower Hangar area, on Nessus in Watcher’s Grave, and in the Winding Cove area of ​​the EDZ. Google updates AV1, a “perfect” codec that could revolutionize the industry

It’s open source, license-exempt, and offers tremendous quality at a lower bitrate. The video codecs They are one of those programs and functionalities that we all use… 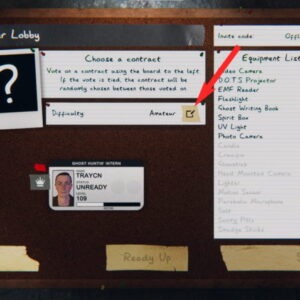 How to unlock custom difficulties in Phasmophobia

Custom difficulties are a way to increase the difficulty in Phasmophobia. It’s also an effective way to remove a ghost’s kill effect, allowing you and your teammates… 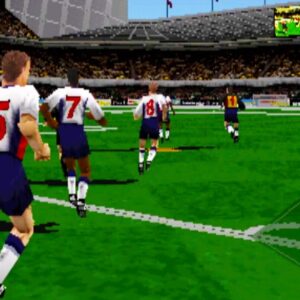 Are FIFA 23 and PES getting old? A 90s football classic is coming to Steam

FIFA 23 and PES, or rather eFootball these days, dominate the football gaming landscape along with Football Manager, but if you’re getting tired of all the annual… 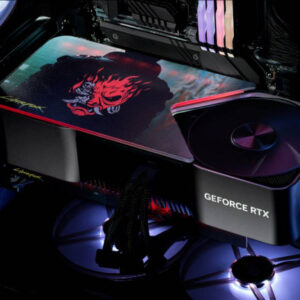 Graphics card: GeForce RTX 4090 in Cyberpunk 2077 colors exists, but good luck getting your hands on it 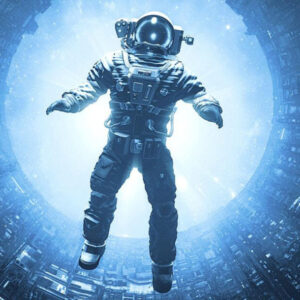