Microsoft announces an update for Xbox consoles and PC, which should notably improve the interface, voice chat, and add greater customization of Xbox Elite Series 2 controllers.

Microsoft announces a update on Xbox Series X, Xbox Series S and Xbox One, as well as PC. We present to you some of the changes it brings.

A more readable and optimized interface

The main change is in the display. In effect, the interface of Xbox consoles will gradually be completely overhauled by 2023 and it starts now with the library. The new interface should notably allow you to navigate more easily between your games, as well as store them better. You should also be able to access to the precise information you want faster. Finally, note that various tabs will allow you to display the games you want. Notably, the “all games” section now displays all titles owned but also those accessible via a subscription (Game Pass, EA Play …) or recovered via Games with Gold. Of course you can always filter your games as before.

Storage more suited to your needs

Among the other important changes, let’s talk about the storage. Indeed, with this update, you will now be able to decide to store your games on this or that hard drive, on a case-by-case or default basis. For example, you can choose a different default storage space depending on whether it is a optimized game for your console, a backward compatible game or a application. Useful, to store games on an external hard drive when they don’t need Internal SSD from the console. You can also let the console choose automatically where to store what.

The social aspect has been improved. On the Xbox app, you can now create groups faster in the Social tab. Voice chat will also be optimized. The feature was already rolling out to Xbox Series, but note that Windows 10/11 and Xbox One now host the voice chat noise cancellation too. Finally, on PC, the Xbox Game Bar will allow you to share your screenshots more easilythanks to a link to give to his contacts.

Finally, the update adds features for some controllers. In fact, if you have a Xbox Elite Series 2 or a Xbox Elite Series Core 2you can now customize the color of the Xbox logo on the controller. Via the Xbox Accessories application on consoles and on PC, you can choose a color for the console’s RGB LEDs, among 16 million shades. 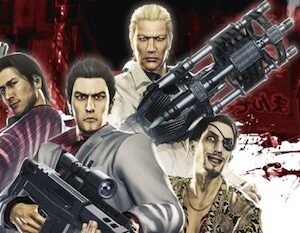 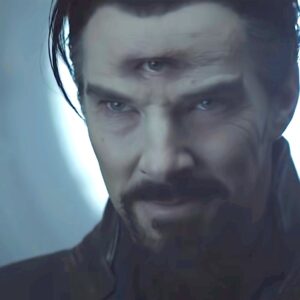 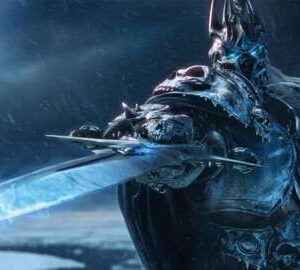 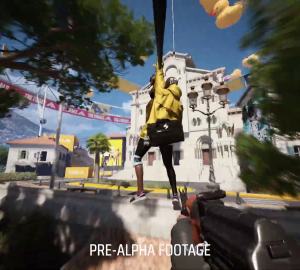 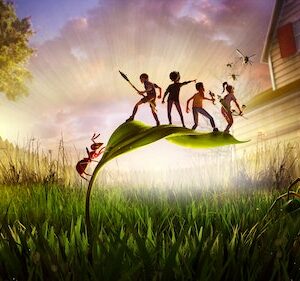 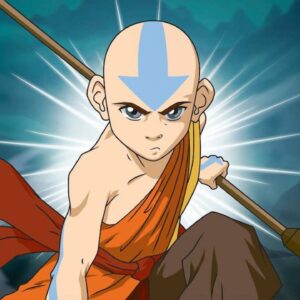