Planet of Lana, a 2D platformer that was announced during the Summer Game Fest 2021 stream, will be available on Xbox Game Pass when it launches in spring 2023. Developer Wishfully had planned to release it later this year, but as development of the adventure and its hand-painted art style progressed, the studio made the decision to move the release date to next year.

“Delaying a game is never an easy decision to make, but with all the support we’ve received so far, we hope to make everyone happy when it launches,” Creative Director Adam Stjarnljus explained in an Xbox Wire post. To make up for the delay, Stjarnljus revealed more details about the game and its story.

Set on the planet Novo, the young protagonist Lana has to survive in the hostile nature of that planet after being separated from her sister during an invasion by a mysterious species of robot. Lana teams up with Mui, a cute cat-like creature who comforts her, and together they go on a journey across her world to find and save Lana’s sister while learning more about the mechanical invaders.

The first biome players can explore, a lush forest with cavernous areas, will require teamwork and the use of Mui’s unique abilities to traverse the area. Mui can be made to stay in her place, follow you, or go to a specific location to help Lana.

Planet of Lana will be playable at Gamescom next week and will also appear on the Xbox Live stream taking place at the German gaming event. Other games will be shown, including A Plague Tale: Requiem, Pentiment, and Minecraft Legends. You can also tune in to over 30 world premiere announcements during the Opening Night Live stream on August 23, Destiny 2 Showcase, and even more game reveals during the Future Games Show on August 24. 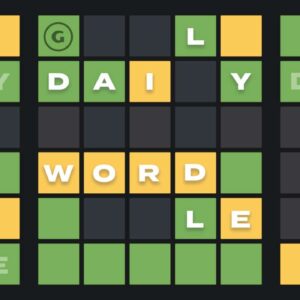 It may be the middle of the week, but there’s still no stopping this Wordle train. We’re back to offer more help to people who need it… 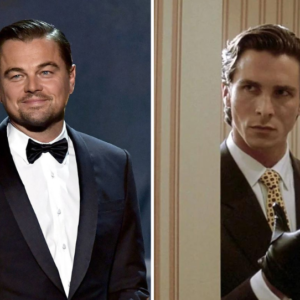 Christian Bale says he owes his career to Leonardo DiCaprio, who turned down the roles he ended up playing: “Thank you Leo.” In a new interview with… 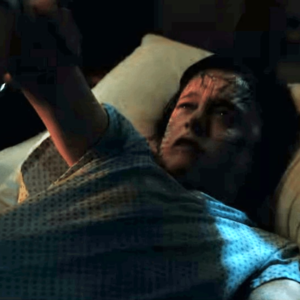 Turns out a possessed Will was supposed to kill this ‘Stranger Things 2’ fan-favorite character.

Netflix Strange things has turned out to be one of the most delicious, universally loved and most followed Netflix Originals in recent history. It’s also a series… 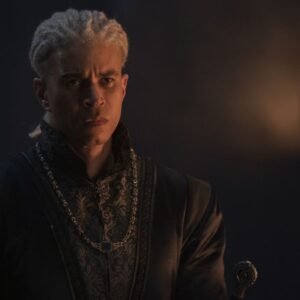 Why is House of the Dragon’s big book change so refreshing?

Warning: The following contains spoilers for house of the dragon episode 7. Turn around now if you haven’t seen the latest episode of the Game of Thrones… 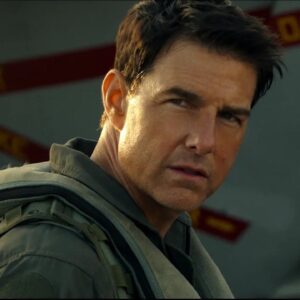 Edgar Wright knows what goes into a good movie soundtrack, and it turns out the Baby Driver director helped pick a key song in the biggest box… 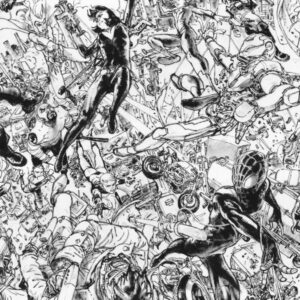