We have already known it for a while, Xiaomi is preparing to put an electric car into production, currently called the Mi Car. But obviously, the Chinese government is putting a few obstacles in their way…

It was in March 2021 that Lei Jun, the CEO of Xiaomi, announced an electric car project. Between two presentations of smartphones, the Chinese giant wants to go even further and launches into the production of “Zero pollution” cars.

The brand has invested no less than 10 billion dollars for this project, whose code name is “Mi Car”. At the announcement, the Chinese tech giant surprised all the competition, including the Apple Car project and Huawei’s AITO M5 electric SUV.

After more than a year and a half of waiting, Xiaomi is back in the spotlight, but for what we could expect. Xiaomi should officially present its electric car during this month of August, but obviously this will not be possible since production has not even started yet.

Even if Xiaomi had ambitiously announced that the Mi Car was to go into production, at nearly 300,000 copies per year from the year 2022, the Chinese government does not see it that way.

…and an uncooperative Chinese government

The Chinese firm is visibly blocked by its government. Indeed, China increasingly controls the production of high-end products, especially everything related to electronics.

Xiaomi is then at the stage of waiting for confirmation of their project by the government. The purpose of this confirmation? Prevent poor quality products from being put into production, as has happened to many Chinese companies.

See also  ARC Raiders delays its release date: the shooter of Battlefield veterans will have to wait

But the problem is that more and more companies are getting into the race for the electric car. Even though Xiaomi is a truly recognized international company, it has to wait in line, like everyone else.

The various industries that offer high-end electronic products must now present a plethora of documents approving that they are qualified to put good quality products into production. Of course, this is not the only criterion. Since many companies have broken their teeth on projects that are far too ambitious for them, the government must check the financial stability of the company, but also their ability to produce these vehicles.

Xiaomi is on the waiting list, and obtaining their license will finally allow them to start production. Even if Xiaomi’s EV division represents no less than 1000 employees and a budget of 10 billion, we will have to wait until 2024 to finally see the Mi Car in action.

Xiaomi’s diversification strategy is lagging behind, especially as the Chinese brand recorded a 36% drop in sales in the smartphone market during the first quarter of 2022. 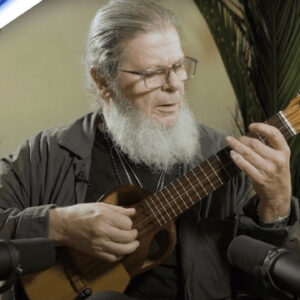 Gustavo Santaolalla encourages us to pick up the instruments to win prizes that include a PS5. The Last of Us has marked an entire generation of gamers… 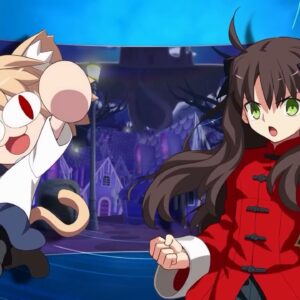 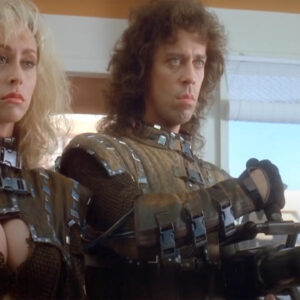 The products discussed here were independently chosen by our editors. GameSpot may get a portion of the proceeds if you purchase something featured on our site. Honestly,… 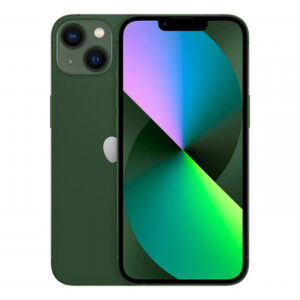 The iPhone 13 Green is already seeing its price plummet! 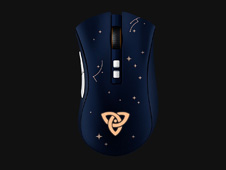 Searching Ascension Dori Materials in Genshin Impact? Judging from our best Dori build, this little pink trader from Sumeru works best as a support healer. If he… 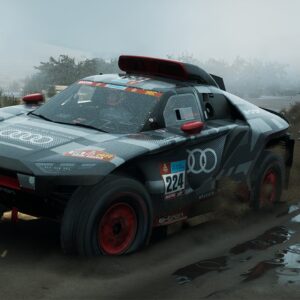 Dakar Desert Rally launches on PlayStation 5, PlayStation 4, Xbox Series X/S, Xbox One, and PC via Steam and the Epic Games Store on October 4, 2022….