Skip to content
Home jeu vidéo ZEvent 2022: ZeratoR makes us relive the incredible Twitch event from the inside with the Aftermovie

news culture ZEvent 2022: ZeratoR makes us relive the incredible Twitch event from the inside with the Aftermovie

It’s hard to believe but it’s already been two weeks since the 2022 edition of ZEvent took place. We imagine that the pressure on the shoulders of ZeratoR and Dach, the two thinking heads of what was initially the Avengers project, was immense for this last big event in the form we know it. Beyond the best-ofs that are now teeming on YouTube, the streamer had appealed to all communities to broadcast his Aftermovie and thus celebrate the edition of all records in a different way.

The flop of all records for ZeratoR and streamers!

For a long time, the detractors of the Twitch event were, according to the line up guests, controversies and complications related to the initial association, ready to bet that this 2022 edition would never equal the previous one and even less surpass it. And yet, the streamers present, as well as the spectators on Twitch, outdid themselves like never to raise the bar even higher until achieving it during the last minutes of the iconic final rush. The Announced Flop — Which Streamers Mocked By Making One running gag — turned into a triumph, setting a new record for ZeratoR and his gang.

In short, this edition filled with marvelous numbers concluded the last big meeting of the ZEvent in style. For the future of this daring bet, launched in 2016 by ZeratoR and Dach in the company of a dozen streamers, the co-founder of the charity project has already some ideas behind the head. While waiting to focus on the future, the streamer paid tribute to the past and unveiled, at 6 p.m. sharp, the Aftermovie, a video format where we dive into the heart of the most anticipated edition of ZEvent.

At the heart of ZEvent 2022 with its actors

A concert in a crowded Zénith and more than fifty hours of live with some of the most followed French-speaking streamers in France with one and only goal: to raise funds for the planet! Undoubtedly, many will remember this edition which also had its share of memorable moments. But if we could follow it all along, it was also important for ZeratoR that we be able to experience the backstage of this Twitch marathon by giving the floor to those who worked, more or less in the shadows, for its success. And for that, the streamer had organized “a Premiere” on YouTube so that everyone discovers the ZEvent 2022 Aftermovie together.

The ZEvent is not just streamers fighting to raise funds, it’s also a multitude of people who ensure its smooth running, from the logistical aspect to bringing together as many personalities and equipment for the marathon of three days, filled with happenings, including the organization and broadcasting of the concert. After thanking all donors and streamers, it was the turn of all the teams present to be greeted during a video where a few behind-the-scenes excerpts follow one another and speeches that make us understand everything from behind the scenes of this extraordinary event. 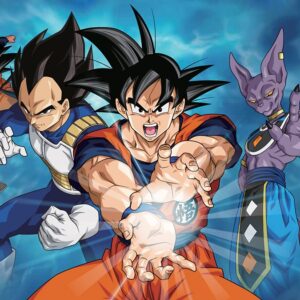 Dragon Ball Super – Season 2: release date, history and what you need to know

Dragon Ball is a familiar name to anyone even somewhat familiar with anime, and that’s for good reason. It is considered a pioneer in the animation industry… Cyberpunk: Edgerunners is a success on Netflix, but not enough to dethrone Arcane 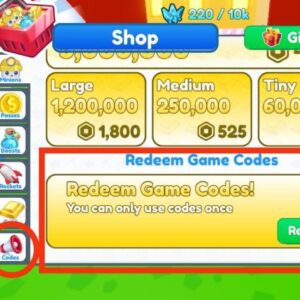 Roblox Minion Simulator is one of the best mining games that you can play on Roblox. In the game, you have the option to choose one of… 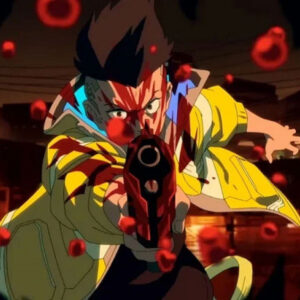 Cyberpunk 2077: After the anime Edgerunners, fans have hatred against Adam Smasher and let it be known in a hilarious way

Game News Cyberpunk 2077: After the anime Edgerunners, fans have hatred against Adam Smasher and let it be known in a hilarious way Published on 09/27/2022 at… 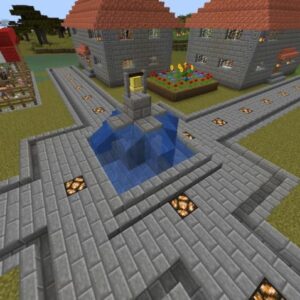 Even for the most ambitious Minecraft players, building your own city from scratch and populating it with villagers can be incredibly difficult. From collecting all the necessary… 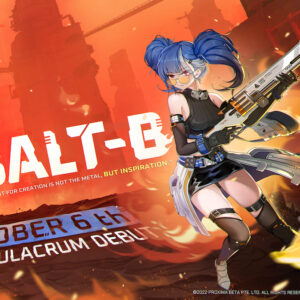 The hits just keep on coming for Tower of Fantasy fans. The next limited banner, Simulacrum, was recently revealed on the game’s official YouTube channel: players will…